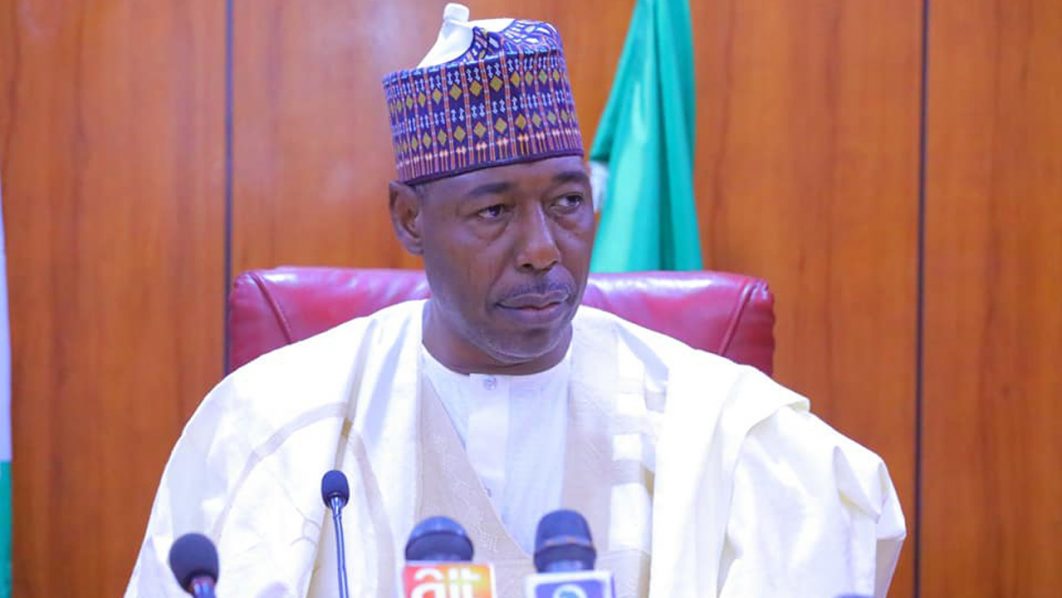 Governor Babagana Zulum of Borno State has set up a 24-man committee to return Internally Displaced Persons (IDPs) to Malam Fatori community in Abadam Local Council of the state.

The community, located on the shores of Lake Chad, was attacked a number of times by Boko Haram, forcing thousands of residents to take refuge in Maiduguri, as well as Bosso and Diffa camps in Niger, for seven years.

The committee, according to him, is headed by the Commissioner for Agriculture and Natural Resources, Bukar Talba.

While inaugurating the committee yesterday in Maiduguri, the governor said: “This committee is set up against the backdrop of the relative peace enjoyed in many parts of the state. It was as a result of the successes recorded by the gallant troops against the insurgents.”