Zubaida Baba Ibrahim: Nigeria – Parable of the elephant in the room 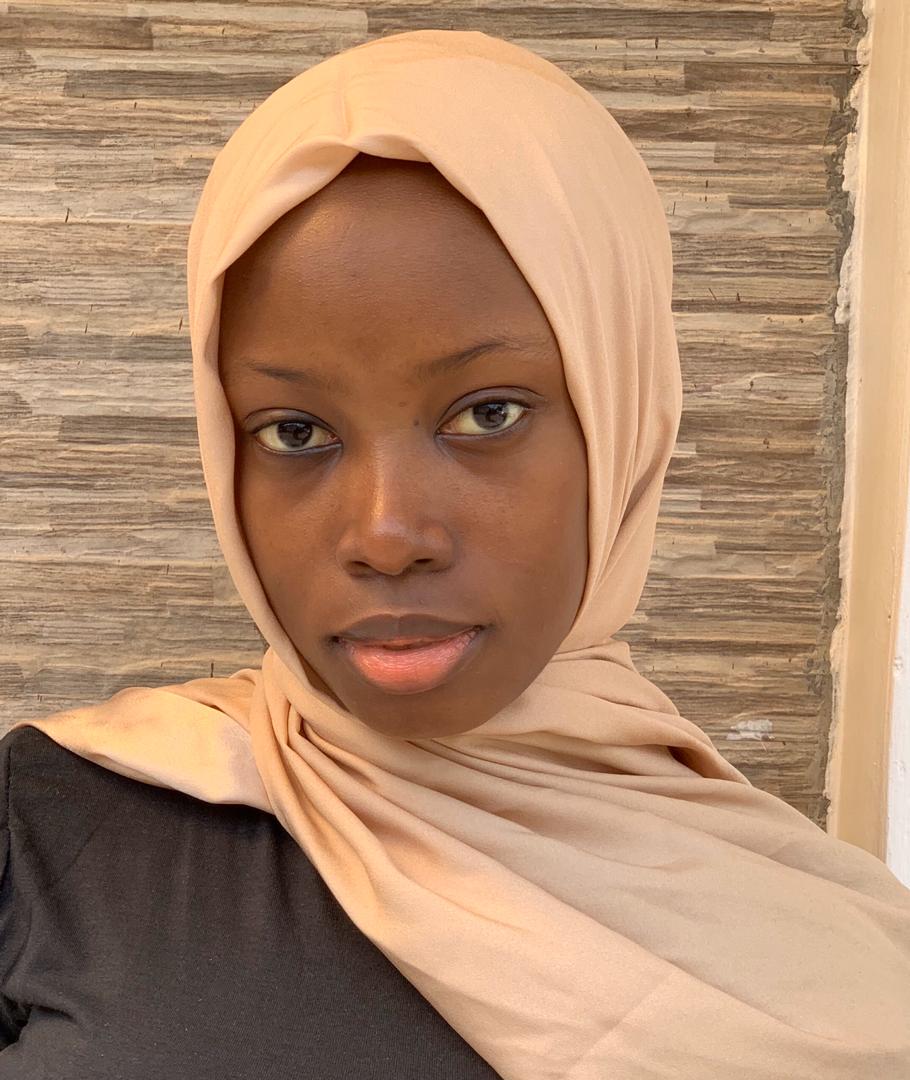 As Nigerians, we will all testify that there are several elephants in this geographic entity called Nigeria that are not being addressed. It is almost like a difficult conversation to have about these elephants, which keep feasting on our timidity, taking up space and suffocating us. My own question is, are we, the common Nigerians, going to keep ignoring it until we choke?

There is a long list of issues in Nigeria that we need to dissect, but one is long overdue. It is the fervent dissent between the North and South.

Emmanuel Onwubiko: For their naira, they were killed

Few days ago, I received an emotional email in response to my previous article titled ‘One-Sided report on Igbos: A Fulani woman’s dilemma’ from a person named Uche, and how he had lost close friends and family through violent inter-ethnic clashes in Kaduna and Owerri, some years ago.

While he commended me for having a positive perception of Igbos, he pointed out something that caught my interest. Out of more than 250 ethnic groups, how are the Hausa-Fulani and the Igbos always in the middle of every ethnic show-power, which in​most cases leads to violent conflicts where lives are lost and properties destroyed?

From the onset, most southerners in the southern part of the nation assume the Hausa-Fulani’s of the north are power-drunk and act like they own the country. Reciprocally the northerners also believe that those in the south are unfit to rule Nigeria, as far as power is concerned at the federal level. This type of ethnocentrisms is usually caused by a particular ethnic group feeling insecure about their worth in the society and within other ethnic groups.

Therefore, let us take the Hausa-Fulani and Igbo as the case may be through a brief history even before this latitude was dubbed ‘Nigeria’.

The term Hausa-Fulani can be said to be concocted after the great Jihad war but even before that, the Hausas that were originally in the northern part of Nigeria were known to be crop farmers, that engaged in trade both locally and internationally. It was through this exposure that the Fulanis occupied the Hausa land and divided the territory into caliphates, assigning leadership roles like the Emir, Waziri, Galadima, etc. as we can see to date in the feudalism of the traditional north.

Concurrently, unaffected by the Jihad-Fulani conquest, the Igbo society inhabited by farmers and hunters lacked that centralized politics of the north but were extremely democratic subscribing to the principle that everyone can have direct participation in governance which is attributable to skill, influence and affluence.

From these alone we would note the difference in ideologies. However, before Nigeria would perceive the thrums of independence these two groups lived in tranquility and without disturbance. This fact goes to illustrate how we the people, of different backgrounds, are not the problem.

We can easily wag a blaming finger at the colonizers who used our strengths and weaknesses to play us against each other for dominance over us as a people and our territory or we can continue to blame each other as citizens with varying notions, but the largest elephant we need to address is, what has been the mandate of our Nigerian leaders and elders who claim to have seen it all even through the viciousness of the civil war and say they know better?

Have they used the strengths of our trade, artistry, expertise of not just the Hausa-Fulani and the Igbos but the entire cluster of ethnic groups to build the nation, or have they successfully fanned our defects and made it a characterization of us while they look above those defects and commingle to bamboozle us? I wrote about the ‘Nwa Boy’ entrepreneurialism of the Igbos, why has it never been incorporated for the economic growth of the country? Nigerians please let us not be naïve and parochial in our conjecture.

With the way Nigeria upcycles its leaders one would think that any new administration will be better than the immediate-past.

In recent times, we will notice that the issue of the Indigenous people of Biafra (IPOB) and secessionism has rendered us all blind to the numerous issues staring us in the face. Have we forgotten that the healthcare sector is in shambles, and that brilliant young doctors’ salaries are being withheld?

What about the poor education system that we were managing that has now become a mare’s nest for bandits and kidnappers? Just the other day I read how over 7 million Nigerians have been pushed under the poverty line due to high inflation as confirmed by the World Bank. Merely a few of the problems we have at hand.

The feeling of insecurity talked about above that brings upon this continual ethnocentrism may be true in other societies but it is false for the hardworking people of Nigeria. Our ethnocentric attitude stems up from being subjugated and forced to lick crumbs of the minutest efforts of the leadership.

As my good sis, Chisom said in her rejoinder article, ‘Fulanis are not the Problem of Nigeria- An Igbo Woman’s Perspective’. Perhaps in the future, this union by the Whiteman may disintegrate, but even then, we will still be neighbors by geographical providence and still pine for each other’s resources. In the meantime, and as Nigerians, when shall we openly address this elephant that flourishes through devouring our differences?