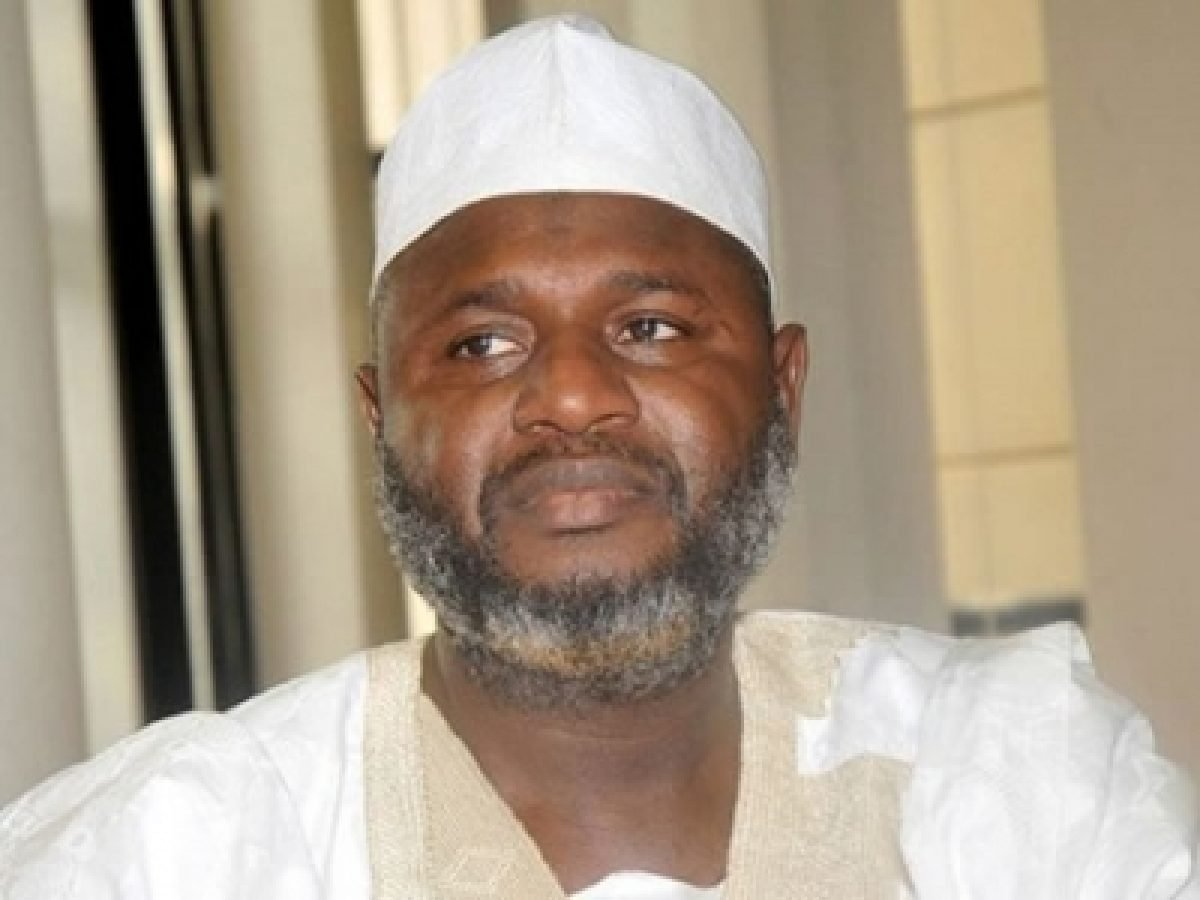 The Vice President, Prof. Yemi Osinbajo has said that every Nigerian has the constitutional right to live and do their daily businesses under the protection of the law.

Osinbajo said this on Sunday when he paid a condolence visit to the family of late Jakande in Ilupeju, Lagos State.

The vice president condemned the recent clash between some Yoruba and Hausa traders at the Shasha Market in Ibadan, the Oyo State Capital.

Recall that chaos broke out at Shasha Market in Ibadan following a disagreement between a Yoruba man and a Hausa resident on Thursday leading to the death of many people.

Despite the closure of the market by the state government, the clash between the two resident tribes continued till the weekend.

Reacting, the vice president described the incident as unfortunate mayhem, adding that the tragic loss of lives at the market was condemnable.

According to him, “Shasha market has been a melting pot for traders bringing foodstuff from the North to the Southwest for decades.

“For decades traders from the North have done business with their brothers from the Southwest and they have lived in peace and even inter-married. Shasha is a place of unity.

“So when a disagreement arises between individuals or a criminal act is committed by one against the other we must ensure that we see it for what it is, a criminal act, which must be punished according to law. Not an ethnic conflict.

“Every Nigerian has a constitutional right to live, work and enjoy their lives in safety, peace under the law.

“It is the duty of government through the police and other law enforcement agencies to arrest and prosecute any person who commits a crime against a citizen of this nation.

“It is the role of the citizen to assist the police to identify the criminals. We must never take the law into our own hands if we do we will be promoting chaos, and a breakdown of law and order, and all of us, especially the most vulnerable amongst us, will be at risk.

“I urge all community leaders to work together to preserve the brotherly co-existence that our people from different parts of the country have enjoyed in Shasha market for several decades.

“I commend the governor for his swift and decisive action and all the law enforcement agencies for their prompt intervention”.