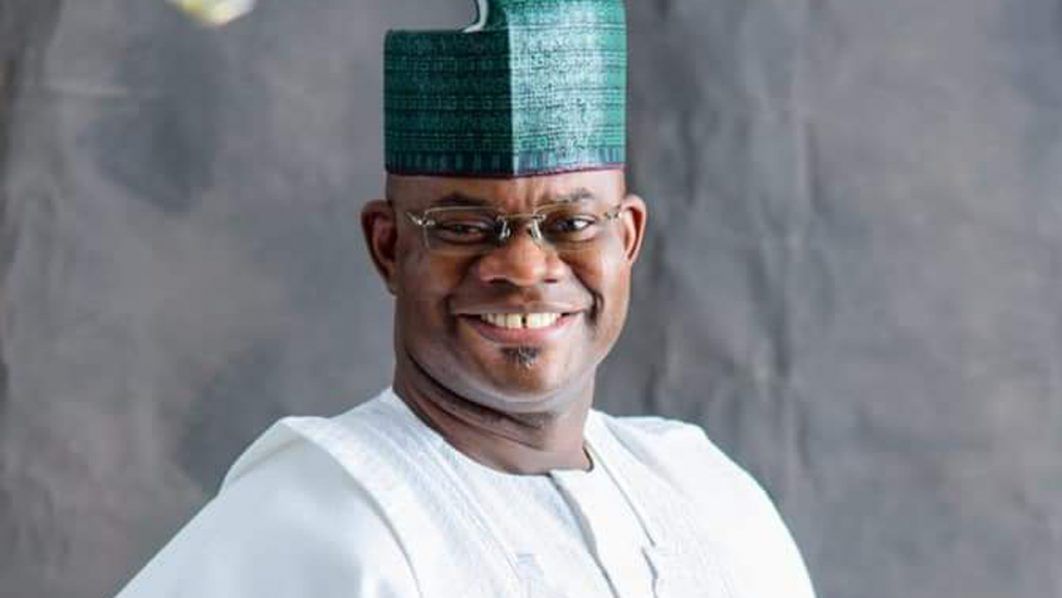 The Bello North Central Youths Support Group (BENCYSG), has threatened to sue Gov. Yahaya Bello of Kogi, if he failed to join the 2023 presidential race.

The group said this in a statement by its Coordinator, Mr Wilfred Mustapha and Secretary, Ms Hajara Lawal on Monday in Abuja.

It also pledged to obtain the nomination form for the governor.

The group said that Bello was the only qualified presidential material from the North Central capable of uniting the country.

It maintained that it remained resolute and firm to mobilising youths and eligible voters in the sub region and beyond in support of Bello for 2023.

“We, youths from North Central have already sent our pre-action notice to Gov. Yahaya Bello.

“In an event he dare succumb to any pressure to withdraw (God forbid) from the race, we will ask our team of lawyers to sue him.

“This is because he is the only one that is capable of delivering the desired change and uniting the country for progress owing to his track records.

“Fundamentally, the regionalism and zoning system favours Bello more than any other contender,” it said.

The group added: “He comes from a region (North Central) that has never produced the president or vice president since the country return to democracy in 1999.’’