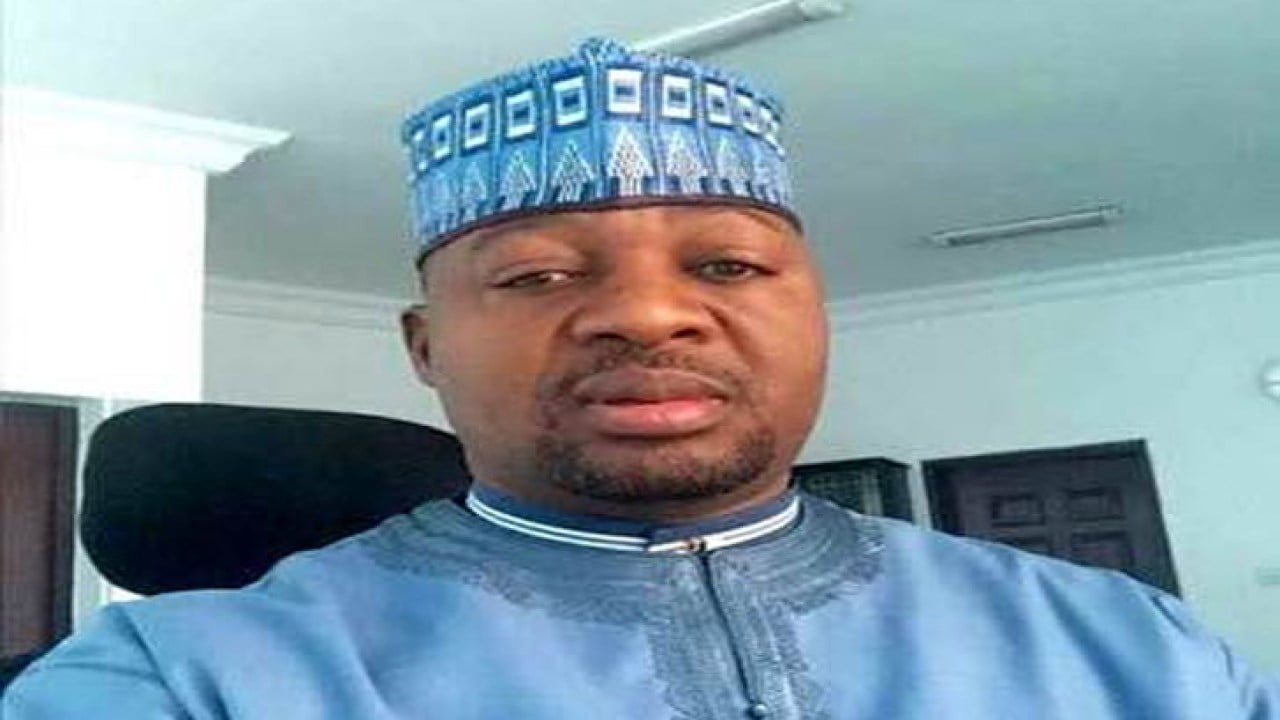 He also replied Dr. Aliyu’s claims that the state congress held by the party was a sham, saying it was orderly and peacefully organized with over 2,300 delegates from the 25 LGAs in attendance.

The state party Chairman, Bar. Tanko Beji stated this while briefing Newsmen in Minna said if the tribal sentiment was applied in the state, Dr. Babangida Aliyu wouldn’t have emerged governor of Niger State for two consecutive terms.

He explained that tribal sentiment was never played up in the politics of Niger State, arguing that Dr. Aliyu and his Deputy Ahmed Ibeto who ruled between 2007-2015 were both Hausas.

He insisted, ” now that things didn’t go the way he wanted, he is now crying there is tribal sentiment in the party. If tribal sentiment was put forward Aliyu, an Hausa by tribal could never have governed Niger state, because what is the percentage of the Hausas if we take away other tribes like Nupes, Kamukus and so on. Even our last Caretaker Committee Chairman, Chiza is Hausa by tribe. I am most shocked that Dr. Aliyu could raise such an issue. Well, he has shown us it exists and we will employ it.”

On the congress being a sham, he said, ” Everyone is entitled to his or her opinion. Babangida Aliyu was not a candidate and did not even attend the Congress. Why is he crying,? The person that contested with me has not said anything. I am most shocked and surprised that he will describe our Congress as a sham with all his exposure”

” With over 2,300 delegates from 25 local governments and 274 wards, the congress cannot be called sham. It was orderly and peacefully organized, which has produced us as the Executives. You can’t call that kind of gathering a sham.”

The chairman further said the party is pained by the security challenges facing the state and the country at large, especially the continued stay of the 136 kidnapped Tegina kids.

“We feel pained with the security situation facing our state, ii is everywhere. People are being kidnapped like fowls, they can no longer sleep with their eyes closed.”