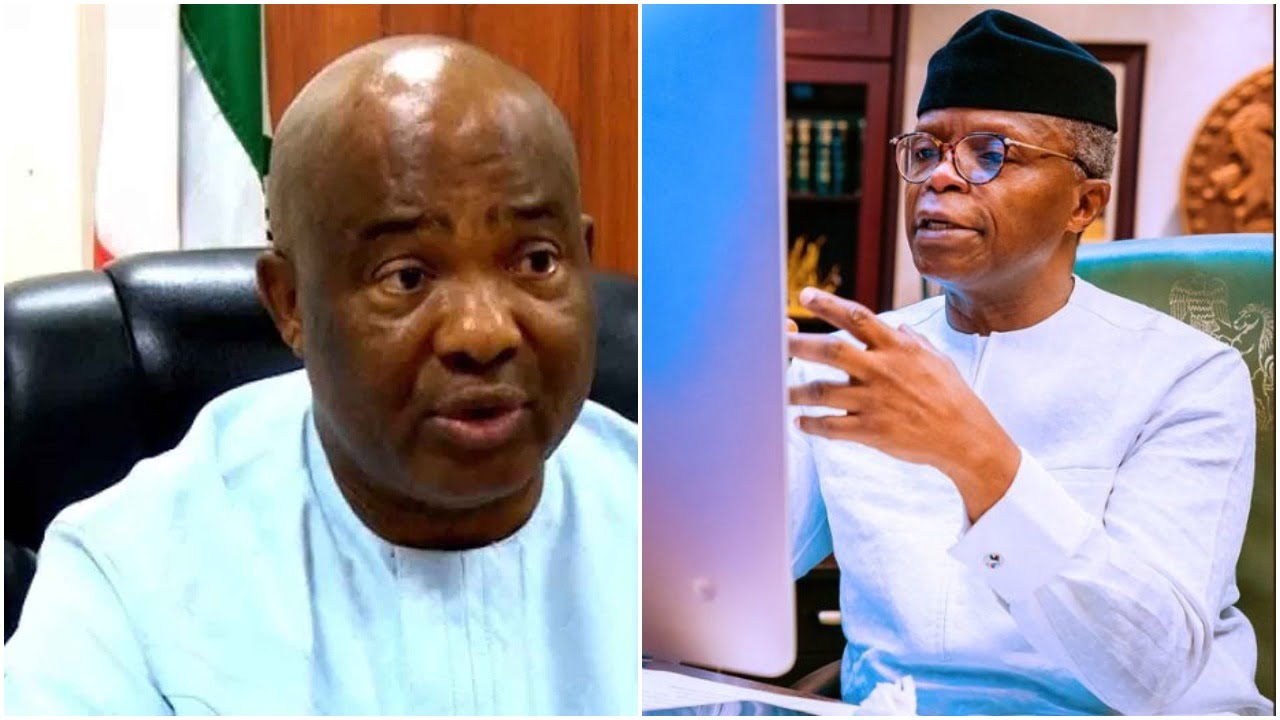 The agitation for a Biafra State has taken another dimension with a new proclamation by ex-militant leader, Asari Dokubo.

The former warlord dared the federal government to constitute a Biafran government.

Dokubo, on Sunday, declared himself the leader of the new Biafra defacto Customary Government (BCG), The Sun reports

Uche Mefor, Head of Information and Communication of the customary government, announced that George Onyibe will be the Secretary, while Emeka Esiri will be in charge of the legal matters.

Mefor, in a statement, blamed injustice and marginalisation on the Igbos found in various zones of the country as the reason for the new government.

Dokubo assured that the defacto administration will tackle insecurity challenges faced by the Igbos and improve the lives of the people of the region.

The former warlord said the BCG decided to take its destiny in its hands and bring freedom to children and generations of Biafrans yet unborn.

Dokubo said he hesitated a little, “but I thank God that it’s time for us to do our duty and our service to the motherland, I have accepted this role. I have dedicated my life a hundred percent to play this role”.

“My brothers and sisters, the four of us will kick start the process, others will come on board. We want volunteers who are committed, we want volunteers because there is nothing anymore. We are the people who have volunteered to salvage ourselves and the rest of us.

“We are going to proceed to set up provincial structures of government starting with provincial assemblies and provincial governance and administrators. Let nobody be mistaking that Biafra will be worse than Nigeria.”.

Dokubo listed the areas the government will concentrate on. He cited securing the lives and properties as the most important.

Dokubo also mentioned education and agriculture as key areas of focus. He condemned the stoppage of food transportation to the South.

“You are all aware of the recent plot where they decided to stop food from the north. They failed woefully, they will continue to fail. The Government of Biafra States will look to make sure that we only eat what we can produce.

“Nobody can stop us. Nobody can blockade us as they did in the first war. We’re not going to fight any war with anybody, we’re walking to freedom. We will not shoot any gun with them, they will prepare their weapon but they will have nobody to kill with their weapon,” he added.

WEEK AHEAD: More of same for naira, Bitcoin rally to continue

WEEK AHEAD: More of same for naira, Bitcoin rally to continue