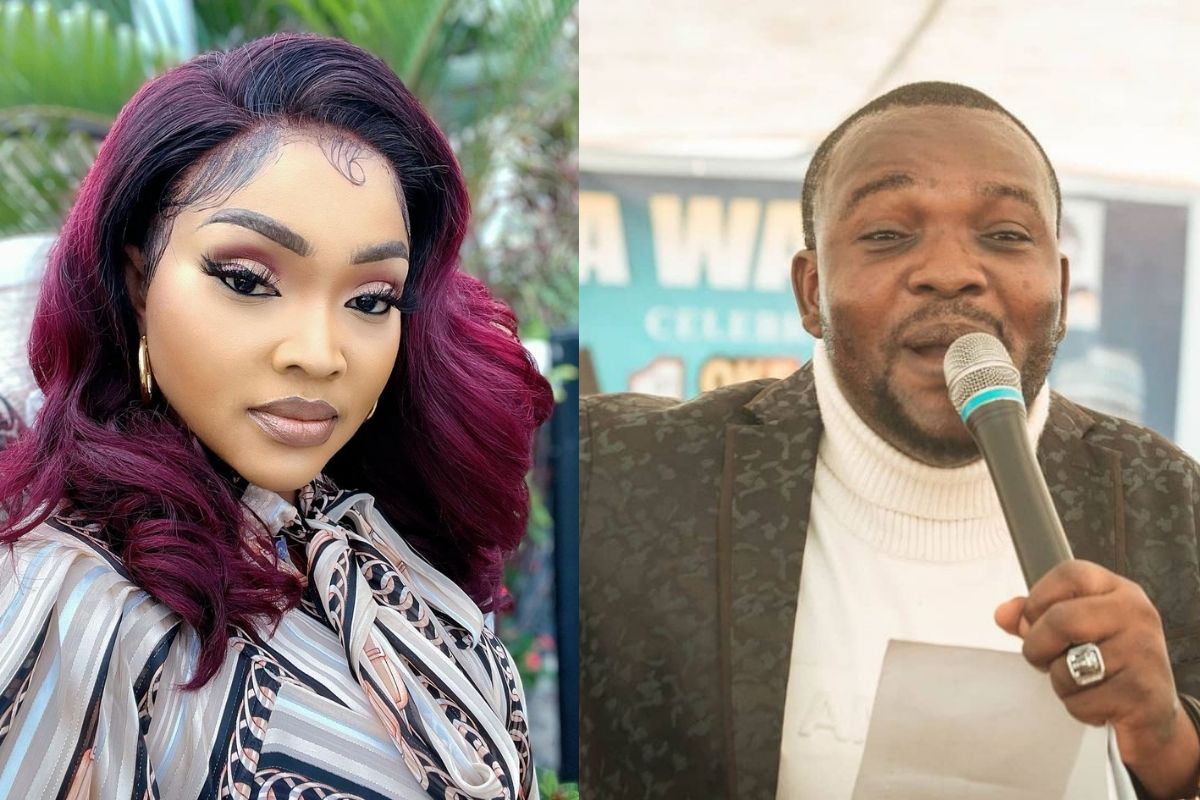 Nigerians have criticized Fabiyi for centering the storyline of his new movie around Baba Ijesha’s rape saga.

Mercy Aigbe, reacting in a post on her Instagram page said she spoke to Yomi Fabiyi over the new movie, describing him as a disgrace.

According to her, only a wicked person would make a mockery of someone’s pain.

The actress said a particular scene from the movie is “insensitive, utterly distasteful and disgusting”.

Her post read: “ How on earth would you make a mockery of someone’s agonizing pain! How?

“Only a wicked soul would do that!! Yomi Fabiyi, just that particular scene I saw of your movie is insensitive, utterly distasteful, and disgusting!

Meanwhile, the Theatre Art and Motion Picture Practitioners Association Of Nigeria (TAMPAN) has summoned the Nollywood actor and producer over the new movie “Oko Iyabo”.

TAMPAN, in a statement criticizing the movie, noted that it has gone against their ethics and virtue.