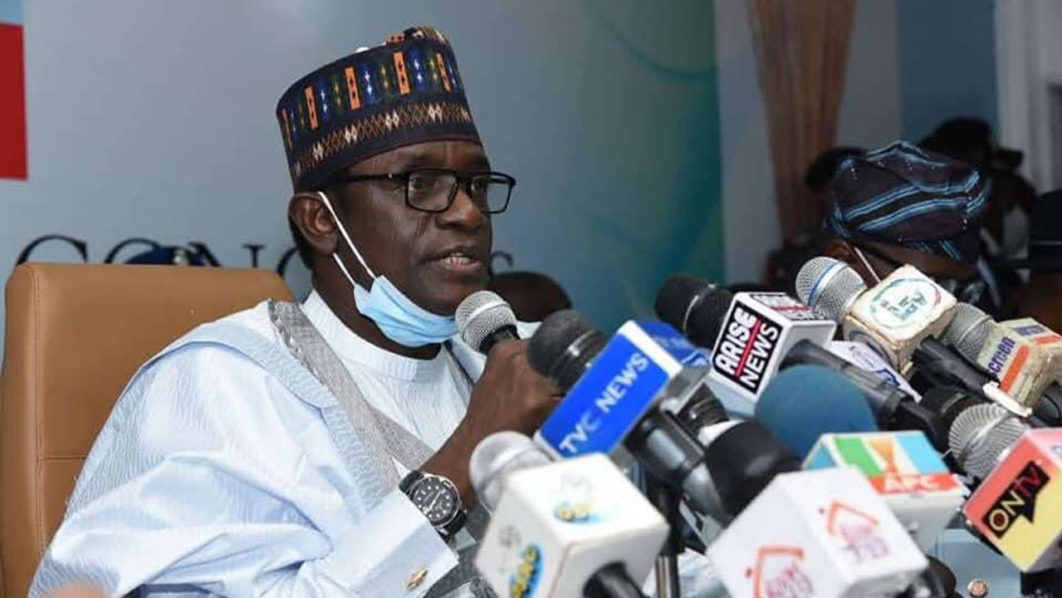 Yobe State Government has restated its commitment toward improving the quality of healthcare and achieving Universal Health Coverage (UHC).

The Commissioner for Health, Dr Lawan Gana, said this on Saturday in Kano during a three- day workshop organised by the Yobe State Contributory Health Care Management Agency for the validation and development of implementation plan for the informal sector programme.

Gana said that ensuring good healthcare services for all in the state had been an area of priority for the Gov. Mala Buni administration.

He added that “our target is to see majority of our people accessing quality and affordable health care services before the year 2030.”

The commissioner revealed that the state government had already enrolled 200,000 civil servants in the Formal Sector Contributory Healthcare Scheme.

He noted that the state government earmarked one per cent of its consolidated revenue to the informal sector scheme to cover poor people who would not be able to pay the premium.

He said that the workshop was organised to develop the implementation roadmap for both the formal and informal sector programmes, as well as monitoring and evaluation plan, including funding opportunities and also to provide opportunities for continuous capacity building.

The commissioner emphasised that participants at the workshop were expected to come out with various strategies that would convince residents of the state to enroll into the informal sector programme.

Gana added that the workshop was organised by the Yobe State Contributory Healthcare Management Agency with support from Saving One Million Lives Programme For Results (SOML-PforR).

According to him, health financing is a major priority area in the development of the health sector.