Yerima Bulama: Why Buhari should not protect Mai Mala Buni 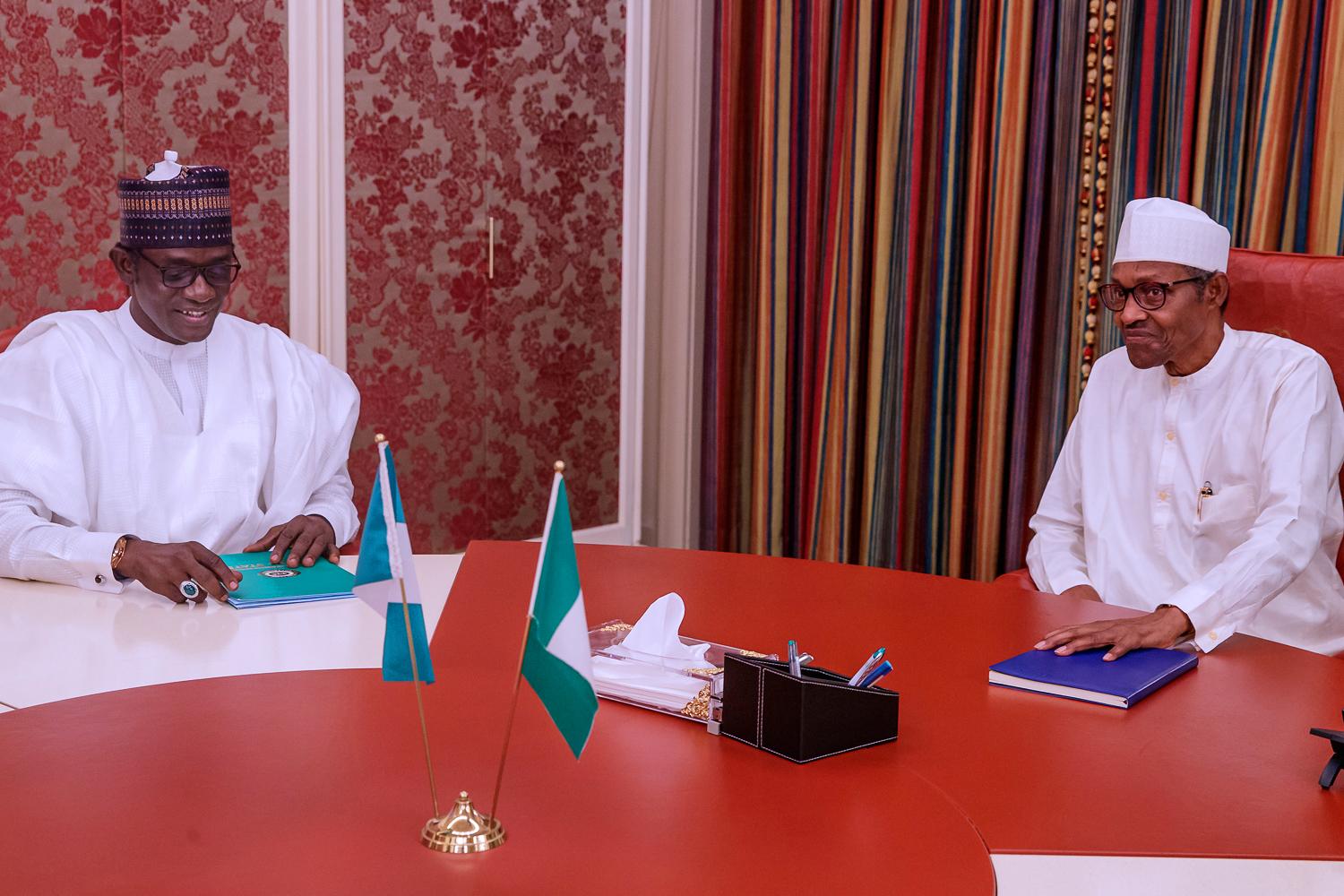 President Muhammadu Buhari won the hearts of Nigerians in 2015 on a tripod mantra that aggregated the basic challenges facing the country: security, economy and corruption.

The President did not have to scream at the roof top to convince Nigerians about his ability to bring an end to the pervading insecurity in the country. His ability to turn the economy around and tackle corruption came with a record of previous performance.

The area Nigerians were excited about was his resolve to expose corrupt public officials as well as bring those who looted the economy to book.

The President got a thumbs up when he declared that administration was for nobody and for everybody. He went after high-profile persons alleged to have engaged in corrupt practices. Former national security adviser, Sambo Dasuki, former PDP publicity secretary, Olisa Metuh, former petroleum minister, Diezani Alison Madueke and others.

So far, the president has stayed true to this course by standing firm against corruption and not shielding anyone accused of corruption, no matter how highly placed.

It is this enviable record of the President, which stands him out among other Nigerian politicians, that some few elements in government want to tarnish.

They are trying to make the President look like he is shielding the Governor of Yobe State and Caretaker Chairman of the All Progressives Congress (APC) Mai Mala Buni from prosecution against alleged corruption based on partisan interest.

The Yobe Governor has been alleged to be involved in anticipatory declaration of assets shortly before he became governor. This is criminal offence under the Code of Conduct Bureau (CCB) law.

The governor is reported to have declared having N2billion as cash in 11 Nigerian banks and that the accounts are being operated by a certain firm, MDG Construction and General Company Limited.

Buni reportedly claimed he earned N42million from a farm worth N7million in Damaturu, while three of his cars are worth N58.5 million.

In his form submitted to the CCB on May 23, 2019, he listed a five-bedroom duplex at No 101, Kwakwasiya Housing Estate in Kano, purchased with N37.447million, and another four-bedroom duplex at No 11, Chartown Street, Wuse Zone 5 in Abuja, bought with N150million in 2018. Two filling stations in Maiduguri were bought in 2018 at N280million, among others.

Despite the anti-corruption stance of the Buhari led administration, nothing seems forthcoming from the Presidency since the issue became public knowledge. People are wondering if the President is no longer fighting corruption.

Buni seems to be taking advantage of that and is lobbying at high levels to make the President look away, but patriotic Nigerians and those who wish the President well are alarmed the scandal would be swept under the carpet.

Nigerians recall that during the Obasanjo era, which made no high sounding claims about fighting corruption as the current administration, several governors, ministers, federal legislators and an Inspector General of Police were not spared.

They also recall that former Governor of Lagos State, Bola Ahmed Tinubu was dragged before the Code of Conduct Tribunal, over allegations of operating foreign accounts while he was Governor, and for misinforming the CCB by refusing to declare the information in his forms.

Nigerians also recall that In 2017, under President Buhari, then sitting Senate President, Bukola Saraki was also charged with false asset declaration and made to appear before the CCT.

It is therefore baffling that with the glaring case against the APC Caretaker Chairman, all one could hear are hush tones to suppress the odious and putrefying scandal. No word from the Presidency.

It is incumbent on the President to act by insisting that though Governor Buni has immunity, he should answer to the weighty allegations. The President must act fast before his body language is misunderstood.