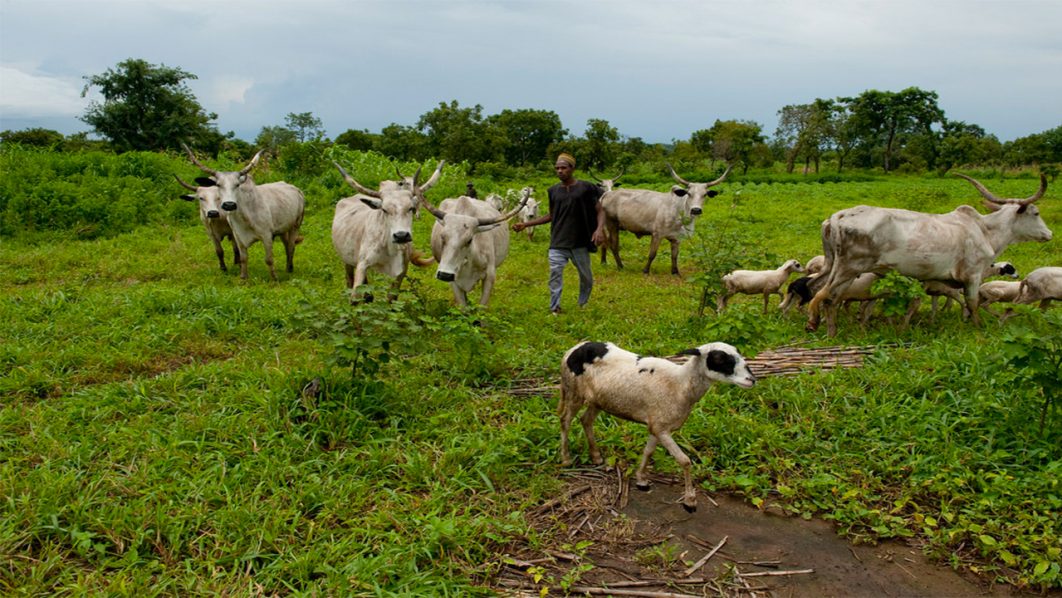 The Yoruba elders, under the aegis of Yoruba Council of Elders (YCE), the Aare Ona Kakanfo of Yorubaland, Iba Gani Adams, and a former Minister of Education, Prof. Tunde Adeniran, yesterday, flayed the Federal Government for insisting on the recovery of grazing routes in the country.

Secretary-General of YCE, Dr. Kunle Olajide, who spoke on behalf of the council, wondered why Buhari is bent on setting the country ablaze.

He emphasised that grazing routes would not be tolerated in South West.

“I sincerely hope the Presidency does not want to set the country ablaze. I do not see how the Presidency can be so headstrong as to believe it can go against the Nigerian people and the state governors without plunging the country into chaos,” Olajide said.

Adams, who made his position known in a statement made available to The Guardian by his media aide, Mr. Kehinde Aderemi, said the issue of open grazing should be a state law and a local council law because it is about the security of the state.

He warned the Federal Government against threatening the life and property of Nigerians by going ahead with the plan.

Also, Adeniran said: “I am fully in support of the Southern Governors’ position on the issue.

“The Federal Government should face the reality of the 21st century and accept the wishes of most Nigerians, which is ranching.”

RELATEDLY, Ekiti farmers, under the auspices of the All Farmers Association of Nigeria (AFAN), have kicked against the retracing of grazing routes being proposed by the Federal Government.

The farmers described the proposal as retrogressive and against the modern trend globally, noting that Nigeria cannot afford not to move with the rest of the world.

Chairman, AFAN Ekiti State, Mr. Adeniran Alagbada, who stated this in a telephone chat with The Guardian, at the weekend, in Ado-Ekiti, said that information available showed that there were only two grazing routes in southern Nigeria.

HOWEVER, the Regional President of Occupational Safety and Health Association UK-Nigeria (OSHA), Olusegun Aderemi, has blamed insecurity in the country on the wrong approach being adopted by the Federal Government to solve the hydra-headed problem.

Aderemi, a security expert, who spoke with newsmen in his country home of Aramoko-Ekiti, at the weekend, said that not much could be achieved if the Federal Government would not adopt what he called “the bottom-up” approach, whereby the community leaders and traditional rulers are actively involved in the security of their domains.