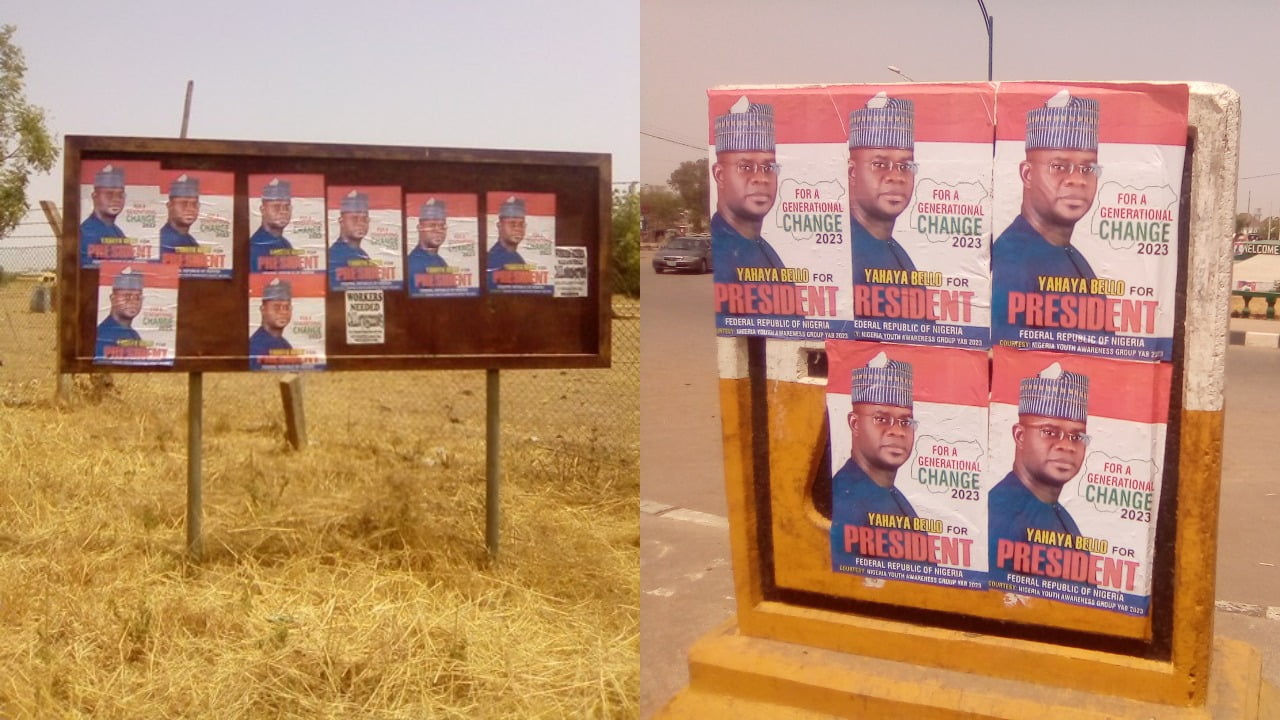 The All Progressives Congress (APC), Agba Osun (Elders’ Council) has welcomed the former deputy governor of the state, Senator Iyiola Omisore and his followers from the Social Democratic Party (SDP) to the party.

The elders’ council in a statement on Wednesday signed by the chairman, Engr. Sola Akinwumi expressed delight in the statesmanship and firm decision of the former Senator in contributing to the development of the State.

The council asserted that Omisore’s political sagacity and dexterity cannot be underestimated in Osun political map, adding that “especially with the calibre of important personalities with which he’s joining the APC, he’s coming with former ministers, former ambassador, former DG of parastatals, former Commissioners and Honourable members.”

Akinwumi affirmed Governor Oyetola as the Party Leader in Osun State in line with the provision of the APC constitution of 2014, as amended.

“It should, however, be stressed that the spirit of sportsmanship should guide every key player in this face-lifting time to ensure that upsurge in the membership of our party translates to electoral victory in the nearest future”, he said.

“Democracy is a dynamic system of government by the people and for the people. The fundamental basis of this system of government is hinged upon the fact that every citizen above a stipulated age as might be provided by the constitution of such country is qualified to join or register as a member of any Political Party of their choice at will.

“For posterity reason, positive fundamental roles of Senator Omisore as a strong financial stakeholder prior to and during 1998 and 1999 general elections under Alliance for Democracy (AD) remain evergreen.

“His recent registration as a member of APC further affirms a glorious reunion with other members of the old political family. He is herein called upon to bring to bear his political sagacity towards ensuring stability of our party.

“Politics anywhere in the world is a game of number, as such, the upsurge in the volume of Party members through this ongoing Party membership registration and revalidation exercise is a fundamental parameter and pointer to some incontrovertible qualities of the Governor,” he noted.

He, however, appealed to old members of the party, to be calm and embrace the reason for the ongoing Party membership registration and revalidation exercise.

“Our Party’s doors are open to all committed, focused and progressive-minded people who share in spirit and body the vision of our amiable Governor in his stride to take Osun State into her rightful position among the Federating States in Nigeria,” he said.

He enjoined all stakeholders to avoid any utterance capable of generating disaffection and intra-party fractionalization, adding that “all efforts at this point should be towards advancing the course and vision of the Governor Gboyega Oyetola led administration to succeed.”