by newsjar
in Business, News, Politics
0 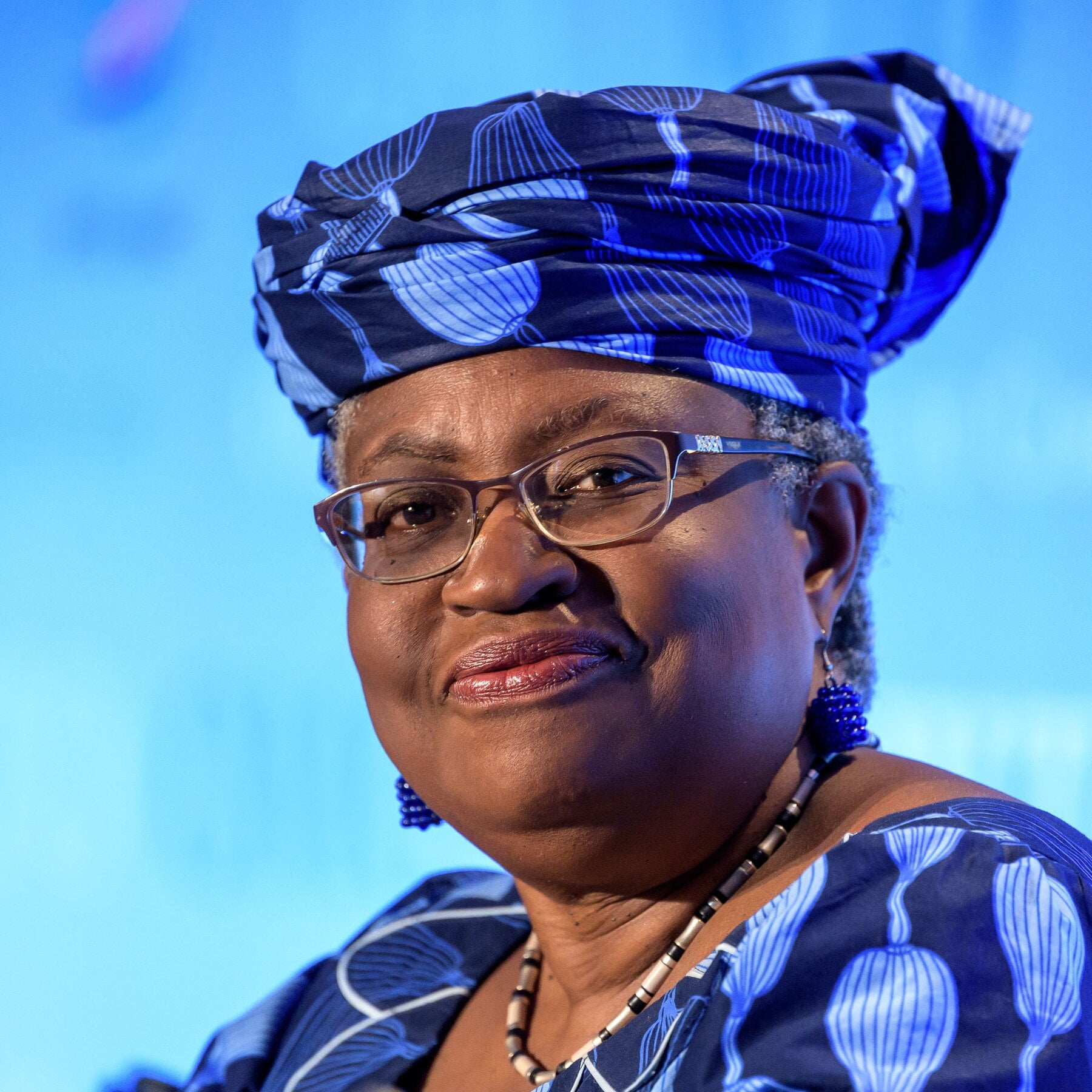 Ngozi Okonjo-Iweala, the newly appointed Director-General of the World Trade Organisation, WTO, has expressed surprise that the administration of former United States, US, President, Donald Trump could stand against her candidacy.

Okonjo-Iweala said she felt she had a good understanding with the then Trump’s administration after she was interviewed twice about the WTO job.

The former Nigerian Finance Minister disclosed this during her inaugural press conference yesterday.

She said: “I think I was quite surprised when that came (opposition from Trump) because there was no indication that there was any problem with the US.

“I had two good interviews with the authorities and with the administration so it was a surprise. But that’s the way life works. When things happen, you take them in your stride and you move on.

Despite enjoying the support of more countries of the world, the then US government had thrown its weight behind South Korea’s Yoo Mhung-Hee.

“You are idle” – Rosy Meurer blasts critics against her marriage to Tonto Dikeh’s ex-husband, Churchill

“You are idle” – Rosy Meurer blasts critics against her marriage to Tonto Dikeh’s ex-husband, Churchill