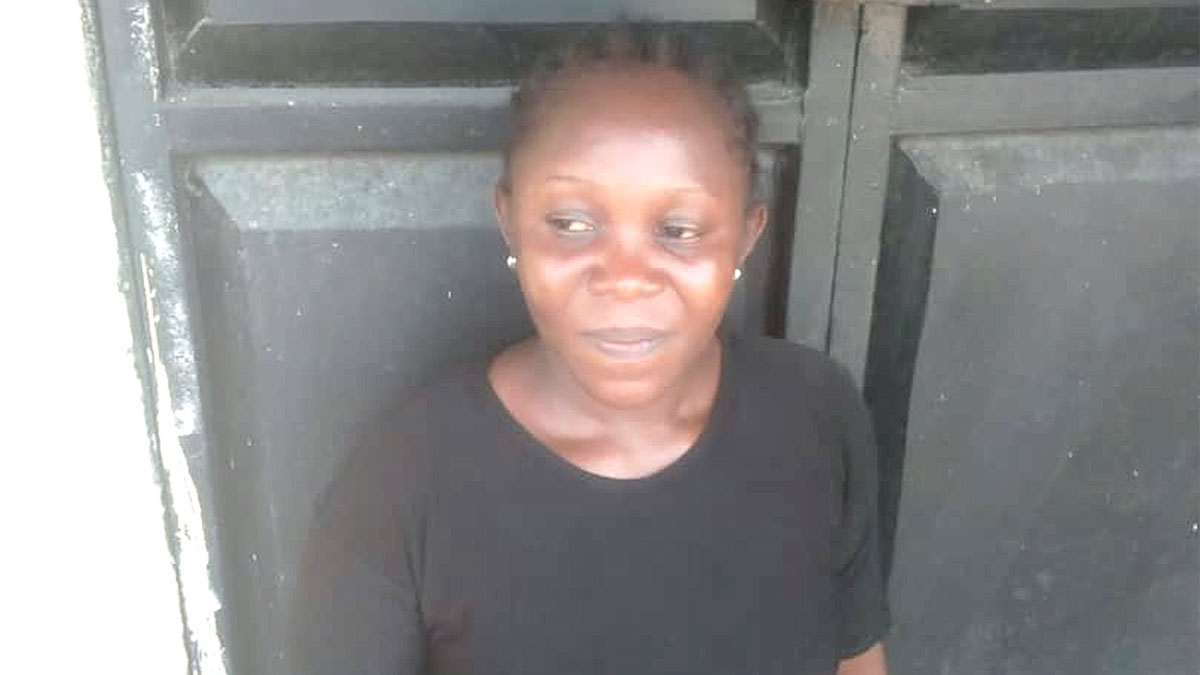 A woman, Mrs Joy Godstime Ihunwo, who was allegedly brutalised by operatives of the anti-kidnapping unit of Rivers State Police Command, has reportedly lost her two-month pregnancy.

A scanned result conducted by Transview Diagnostic Centre in Igboukwu, D/Line, Port Harcourt, on April 10, 2021, signed by Okeke Chidi, and made available to The Guardian, revealed a miscarriage at eight weeks.

According to her, “I was in my house last Tuesday, April 6, 2021 when men of anti-kidnapping unit came looking for my husband who is the Chief Security Officer of Rumu-Elechi community in Mile 3, Diobu, Port Harcourt.”

She added that after arresting her husband and some of his vigilante group members, some of the police officers broke into her room and beat her up with butt of the gun before whisking her away to their office alongside her husband and his workers.

Mrs. Ihunwo disclosed that she was released later in the night of same day and brought back to the house by operatives of the unit after intervention by a rights group.

She accused the unit of stealing her money and some other valuables and engaging in wanton destruction of their belongings.

Meanwhile, the Centre for Basic Rights Protection and Accountability Campaign has called on the police authorities to investigate the circumstances that led to the loss of pregnancy by Mrs Ihunwo after she was allegedly brutalised by police in Rivers State Command.

A lawyer with the group, Mrs Jane James, called on the police to ensure their officers found culpable in the matter are brought to justice.