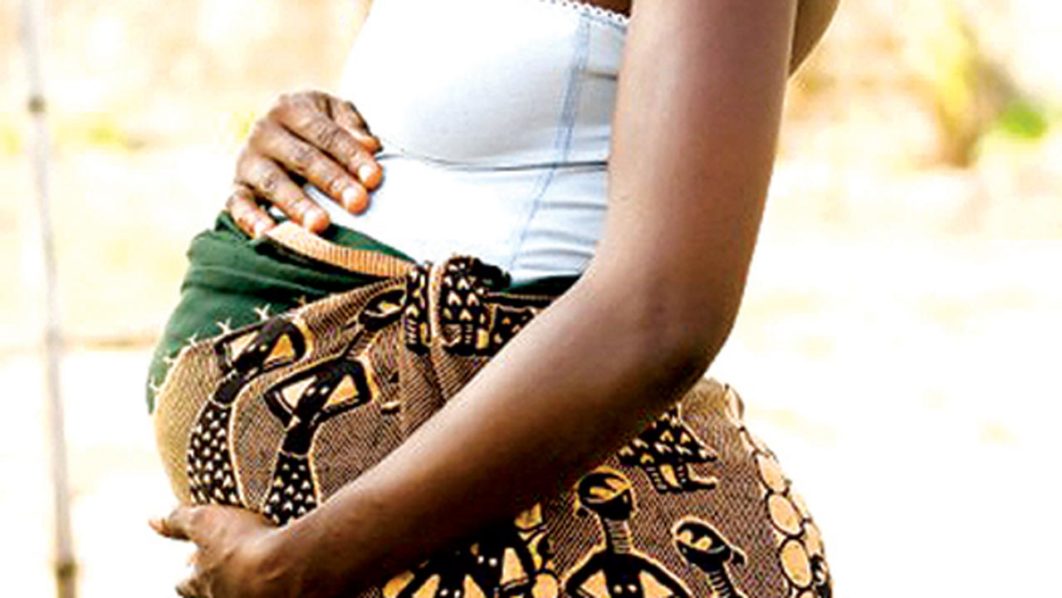 A middle-aged woman, Mrs Ukamaka Edeh, on Tuesday, delivered a baby boy during the flag-off of the Ebonyi Social Health Insurance Scheme in Abakaliki.

The News Agency of Nigeria (NAN) reports that the woman who hails from Enyigba, in Abakaliki Local Government Area of the state delivered the baby without assistance at the state’s Christian Ecumenical Centre, venue of the flag-off.

Sources close to NAN revealed that the woman was attending the programme which was also used to flag off the state’s Basic Health Care Provision Fund Enrolment and Implementation.

The baby’s cry attracted personnel of the state’s health insurance agency as its Executive Secretary, Prof. Uzoma Agwu directed them to take the woman to an accredited health facility for adequate medical attention.

Mrs Elizabeth Odoh, Matron in Charge of the Maternal and Child Health Care Centre, Abakaliki where they were taken to, said mother and child were in good condition.

“We have given them the best medical attention and they are strong.

“We medically severed the baby’s cord immediately they arrived at the centre and ensured that he was properly cleaned.

“We measured his weight and he weighed 2.8 kilogramme,” she said.

She expressed joy over the baby’s birth and advised pregnant women to adhere to all ante-natal advices for safe delivery.

“This woman was recognised by relevant health officials due to her commitment to ante-natal routines as our centre offers such services to less-privileged women in the society,” she said.

Mr Samson Nweke, an Official of the Ebonyi Health Insurance Agency, described the baby’s delivery as ‘awesome’ and expressed happiness over their state of health.

“The agency would offset the bills of the woman and her baby at the centre and such was one of the scheme’s benefits,” he said.

Nweke urged public-spirited individuals to assist the woman and her child, noting that such assistance could reach her through the agency.

Edeh in an interview also appealed for assistance from the government and the public to cater for the baby and other members of her family.