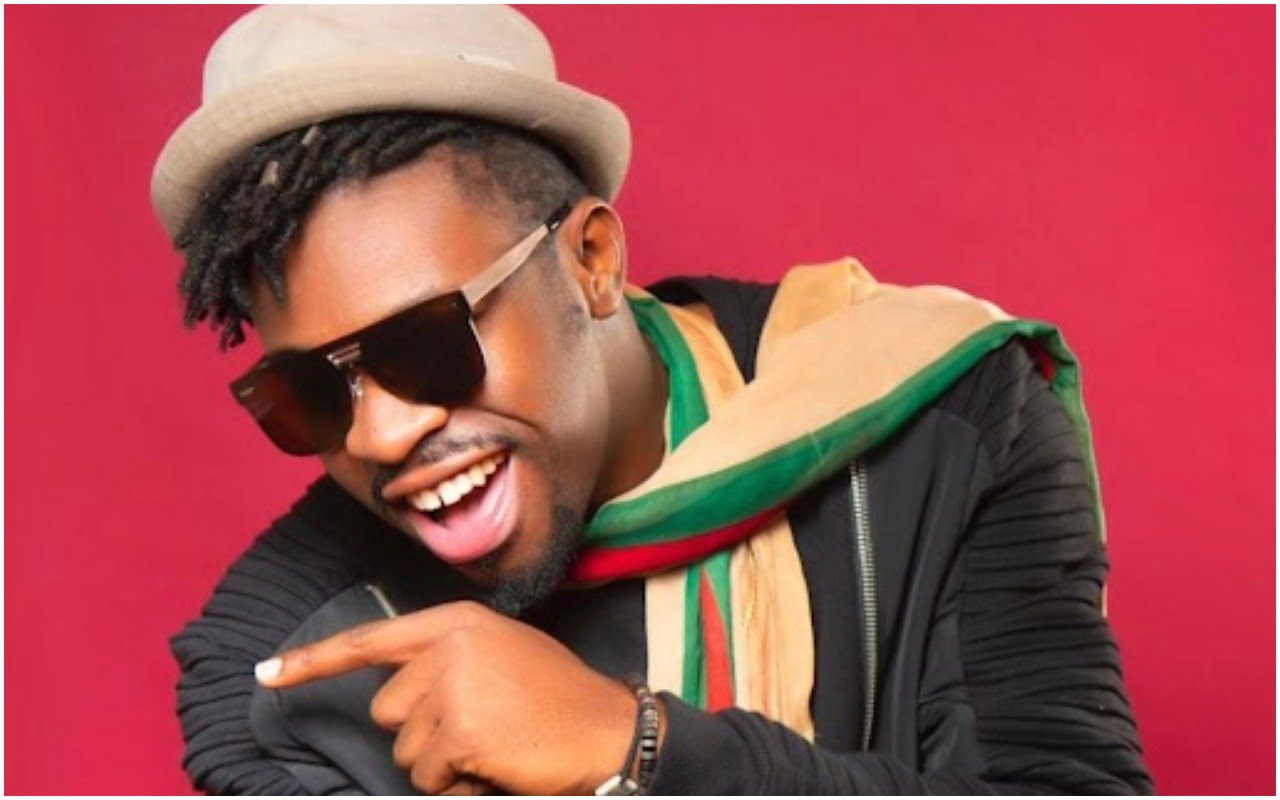 He said this in reaction to Wizkid’s successful remix of song “Essence” where he featured American A-list Grammy-award winning artist, Justin Bieber and Tems.

Bieber himself took to Instagram to officially thank WizKid for letting him jump on the remix, writing in a caption, “Thank u for letting me jump on the song of the summer. Essence remix out now.”

“His craft has no doubt paved the way for him on the global stage and I have never been more proud to be of the same tribe, and from the same country.

Shizem further added that his own coming single will feature one of Nigeria’s biggest Afrobeat stars, though he would rather not reveal his name till the song is out.

He added that he hopes the new song, when released, makes as much impression as possible and can’t wait for the fans to see it.