Without a candidate, PDP optimistic of victory in Nov. 6 Anambra governorship election 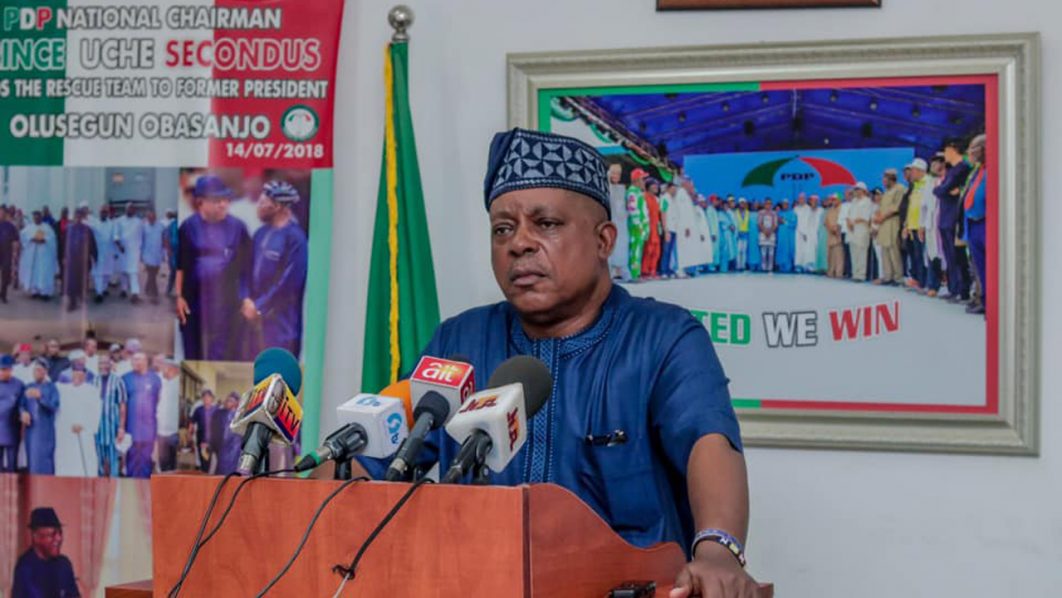 Southeast zone of the PDP on Saturday in Abuja expressed optimism that its candidate would emerge victorious at the Nov. 6 governorship election in Anambra.

This is in spite of the fact that INEC did not include the name of a candidate for the PDP in the list of candidates it released on Friday.’

Mr Augustine Okeke, Publicity Secretary of its Caretaker Committee said in a statement that the party was sure of victory going by the considerable public interest and commentaries that followed INEC’s action.

He said the interests and commentaries indicated that PDP remained the peoples’ choice.

“The considerable public interest, commentaries and concerns shown by Nigerians who are worried about the non-inclusion of a candidate for PDP in the list is a testament to the acceptance of the PDP.

“It shows that the PDP is the party that Nigerians and Anambra people implicitly and absolutely trust to deliver good governance for Anambra people,’’ he stated.

Okeke, who reassured the party’s supporters of victory, said that the non-inclusion of the name of PDP’s candidate in the list by INEC was procedural.
According to him: “it does did not imply that PDP will not participate in the election.

“Recall that faced with multiple litigations during the Imo North Senatorial bye-election, INEC took a similar stance by not including a name for the APC in the list of candidates.’’
Okeke expressed appreciation over the continued solidarity of Nigerians for the PDP.

Uzodinma lied, our members not defecting to APC – Imo PDP