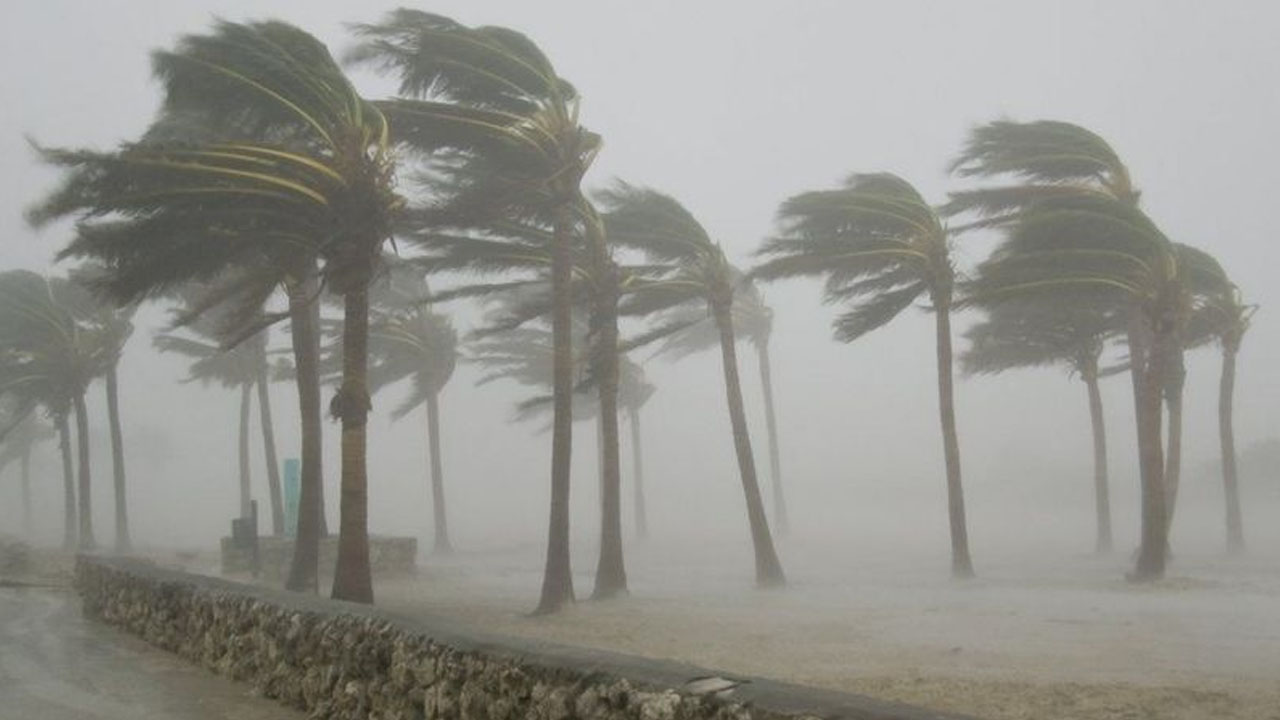 A windstorm that occurred on Wednesday in Umuejem Community in Owerri West Local Government Area of Imo has killed a middle-aged man and injured three others.

Ogundu said, after he led the Agency’s team on an assessment tour of the disaster area, that 575 persons in the community were displaced while 35 houses and business premises were damaged.

“We are conducting a joint assessment with other humanitarian agencies in Owerri to ascertain the level of damage caused by the windstorm.

“It was evident from the assessment that the windstorm wreaked havoc at Umuejem village in Obinze community causing a wide range of damage.

“Residential buildings, churches, business premises and critical infrastructure were completely destroyed leaving a lot of people in agony,” he said.

He said that at the time of the assessment by the joint team one life was lost while three persons were injured and sent to the hospitals for treatment.

He said that the assessment further revealed that millions of naira worth of goods and property were damaged.

Ogundu commiserated with the victims adding that having assessed the extent of damage caused by the disaster the agency would alert relevant authorities for possible assistance.

Emmanuel Onwubiko: How Nigeria shouldn’t be

Emmanuel Onwubiko: How Nigeria shouldn’t be