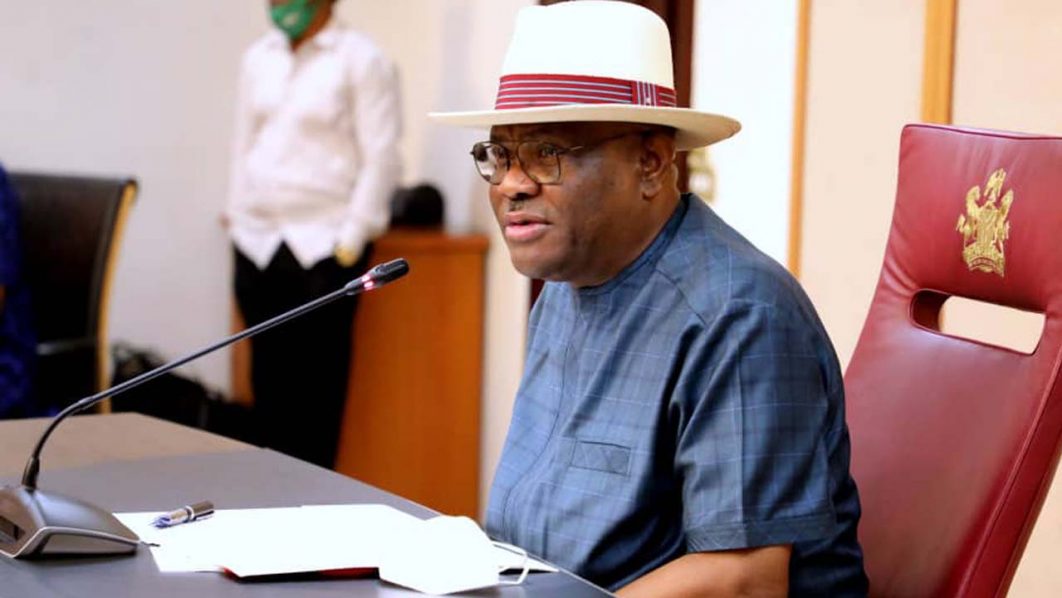 Gov. Nyesom Wike of Rivers on Thursday advocated that the Petroleum Industry Bill (PIB), currently before the National Assembly, should allocate 10 per cent oil revenue to host communities.

Wike made the call when members of the National Assembly Committee on PIB visited him at the Government House, Port Harcourt.

He said it was necessary that the bill specified, in clear terms, developmental projects that the allotted fund should be spent on, to actualise the goal and demands of the host communities.

The governor said that oil-bearing communities have suffered loss of livelihood due to the activities of international oil companies (IOCs).

“It is unfortunate that people produce oil but live in poverty. I believe that the PIB committee will make recommendations of how certain per cent must be given to the host communities.

“There are issues of education and health, so don’t just say 10 per cent to the oil host communities, it must be tied to specific projects so that whoever is in charge will take note of them,” he said.

Wike urged IOCs not to engage host communities in the sharing of funds to avoid their killing one another instead of using such funds for sustainable projects.

He advised that the mistakes associated with the Act establishing the Niger Delta Development Commission (NDDC) be avoided as it did not specify what projects the commission should embark on in the Niger Delta.

He emphasised the need for the PIB bill, when passed, to be signed and not go the way of the Electoral Bill that has yet to be assented to.

The governor urged the National Assembly Committee on PIB to ensure that the bill was signed to move the country forward.
Mr Victor Onyemaechi, Deputy Chairman of the committee who led the delegation, said that the members were in Rivers for a town hall meeting with stakeholders to resolve issues of what should be allocated to host communities in the bill.

Onyemaechi commended Wike for the rapid infrastructural transformation ongoing in the state.

He said that a lot of people were misinformed about host communities, associating them with hostility.

“What we have seen in the last four days have proved people wrong. As we walked round these few days, we saw that people use wood as bridge to get to where Shell Petroleum Development Company (SPDC) is exploring oil.

“We also saw the impact of SPDC operations on the people’s means of livelihood.