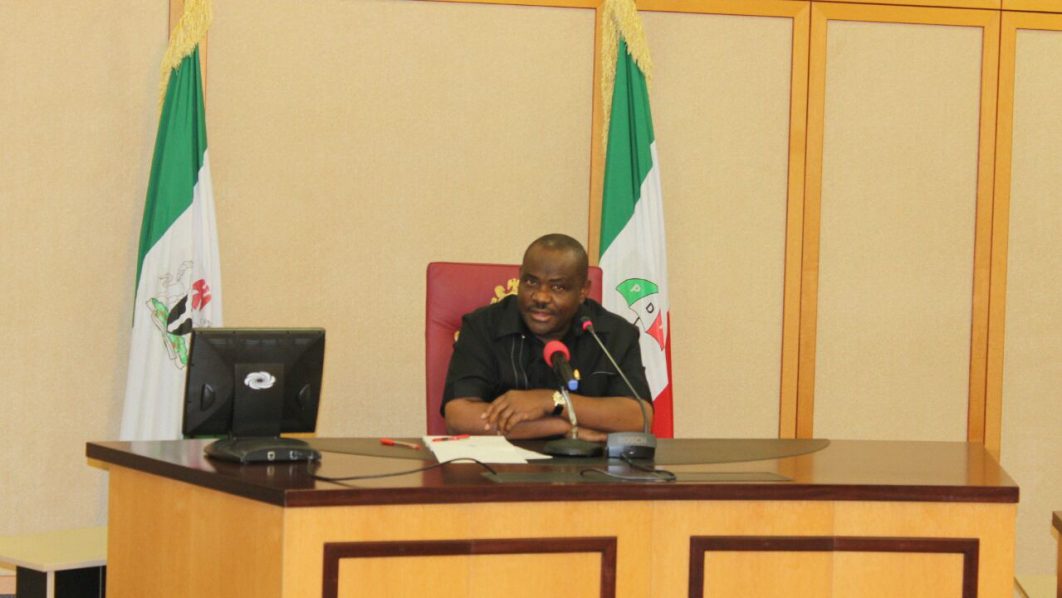 Troops of the Nigerian Army, yesterday, arrested one suspect while investigating the abduction of Bentinal Benson, the 90-year-old mother of Secretary to the Bayelsa State Government (SSG), Kombowei Benson.

This followed an investigation that led to the arrest of a 27-year-old suspect, Stanley Woniowei, an indigene of Olugbobiri Community in Southern Ijaw Council of the state.

The Guardian learnt that the troops from 16 Brigades were leading a joint operation with other security agencies in the state to rescue the victim when the suspect was arrested.

It was also learned that the arrested suspect was allegedly involved in the July 20, 2021 abduction at the Old State Legislators Quarters in Ekeki area of the state.

Also, operatives of the Bayelsa State Police Command have arrested a 20-year-old cultist, Justice Egbo, after members of the vigilante of Otuasega Community in Ogbia Council of the state on August 17, 2021, at 7:00 p.m.

Spokesman of the Bayelsa Police Command, Asinim Butswat, who confirmed the development in a statement in Yenagoa, said he had confessed to being a member of the cult group and was assisting the police with useful information.

He said the state Commissioner of Police (CP), Echeng E. Echeng, had ordered a discreet investigation and upon conclusion, the case would be charged to court.

Convener and Global Chairman of the UN Rescue Services, Ambassador Steve Midalah, disclosed this during a visit to Governor Douye Diri at the Government House, Yenagoa.

Midalah stated that the UN Rescue Mission engages in development services worldwide to make life easier for the people, adding that there were 17 areas of interest, but it would focus on eradicating extreme hunger and poverty in Nigeria.

He stated that the identified areas were housing, education, feeding among others, explaining that the projects to be embarked upon in the state include the building of 1,000 housing units, procurement and distribution of grains, as well as training of 1,000 youths.

He said the projects would be executed at no cost to the state government.

Responding, Diri expressed delight over the development and directed the Commissioner for Lands to immediately provide land for the housing project.

Diri, who also approved two warehouses for the storing of grains, assured the group of the state government’s support to achieve its aims.

The governor was also inducted into the Hall of Fame of the UN International Ambassadors, which Midalah said, was the highest award to individuals dedicated to the development of society.