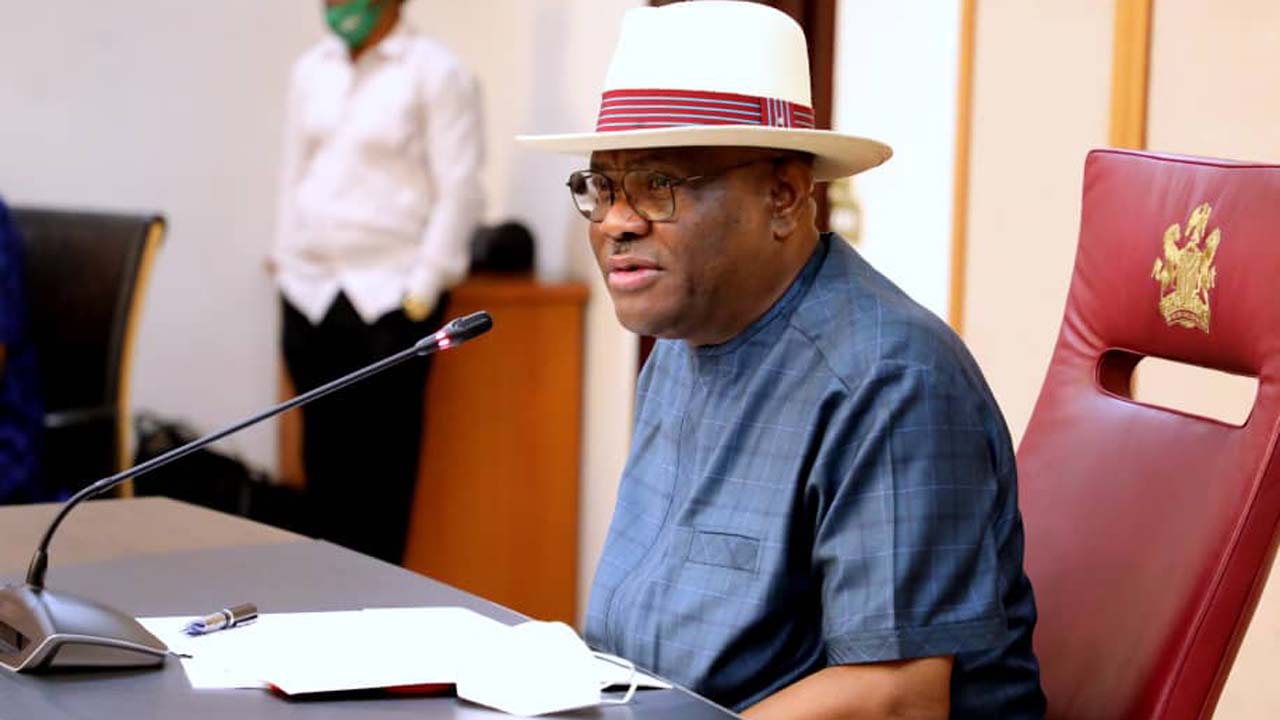 The chairman of the commission, Justice Chukwunenye Uriri at Government House yesterday, submitted the report to him. Wike said the state government has done its bit by setting up the commission and will also produce the White Paper at the next meeting of the state executive council. He challenged the Inspector General of Police (IG), Mohammed Adamu, and the new State Commissioner of Police (CP), Friday Eboka, to implement the white paper as proof that they’re serious about ending police brutality in the country.

Uriri said they received 190 petitions, struck out 82 for lack of due diligence or jurisdiction, considering 108. He stated that the figure depicts the highest level of recklessness, abuse of law and order in the country.

According to him, the policemen who committed the crime against Rivers people, especially Akin Fakorede and his cohorts do not have any affinity with the State.

Wike named five members of the State Executive Council who will study the report and determine the content of the White Paper, including Zacchaeus Adangor, Rufus Godwins, Inime Chinwenwo-Aguma, Kaniye Ebeku and Peter Medee.