Why we sealed IBEDC offices, by Oyo government 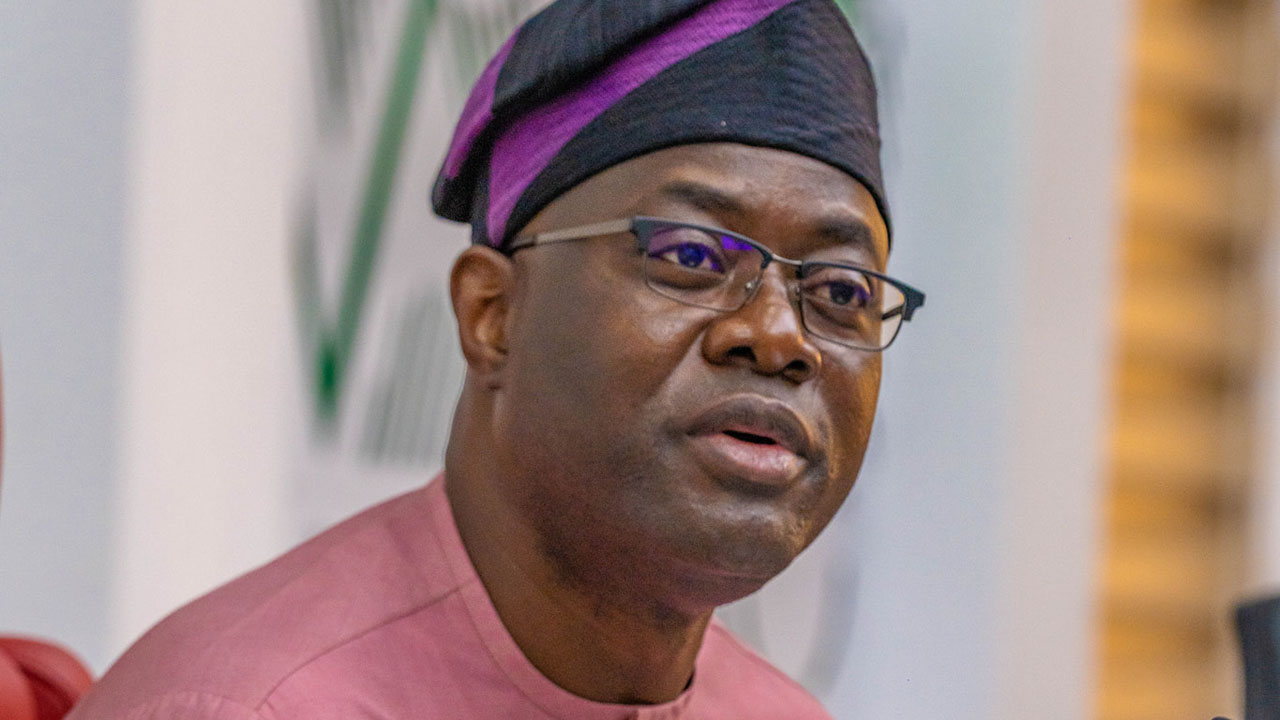 The Oyo State government has debunked the news making the rounds that the state sealed off the Ibadan Electricity Distribution Company (IBEDC) offices in Ibadan because the company disconnected the government office, saying that such report was not only false but also misleading.

The state’s Commissioner for Information, Culture and Tourism, Dr. Wasiu Olatubosun, in a statement made available to journalists, yesterday, said the electricity distribution company had been owing tax revenue totalling over N400 million in the last two years.

He said IBEDC’s indifference towards the settlement of the bills necessitated the locking and sealing of the company’s major offices in the state.

He said that the electricity distribution firm never objected to owing accumulated bills served it by officials of the Oyo State Board of Internal Revenue Service for the past two years, which led the state to seek a legal solution and the high court gave the government the warrant to seal off their premises to enforce payment as provided for in Section 45 (3 & 4) of the Revenue Administration Law of Oyo State.

“This is the stand of the government and we seek the understanding of the people not to be misled by those who trade in falsehood,” he added.

Olatubosun, therefore, appealed to other business interests within the state to toe the path of honour by meeting up their obligation to the state government in the area of tax and other revenue payment without being forced.

MEANWHILE, the management of IBEDC has said that it disconnected the Agodi Government Secretariat because of a huge debt of N450 million owed by the government for over a period of three years.

A statement by Chief Operating Officer (COO) of the firm, John Ayodele, stated that the sealing of IBEDC offices was a retaliatory and illegal action of the state government over the issue of its huge indebtedness to the firm.

The statement reads: “The management of Ibadan Electricity Distribution Company (IBEDC) hereby informs its esteemed customers of the retaliatory and illegal action of Oyo State Government over the issue of its huge indebtedness.

“This issue of revenue bills and personal income arising now is quite suspicious. Oyo State Government is owing IBEDC a whopping consumption outstanding of N450 million for over a period of three years.

“No business in this country can run successfully with such a huge outstanding. The power we distribute to customers must be accounted for and paid for. We have no choice but to disconnect the Oyo State secretariat. So, it is worrisome to see that the government has sealed off our offices with this underhand and arm-twisting tactics instead of paying the debt owed.”

This was not done in good faith and it would have a damaging effect on the business and service delivery to our customers.”

The COO, therefore, appealed to Governor Seyi Makinde to look into the matter in the interest of all concerned, as this would further exacerbate the power challenges and pressure on residents and commercial activities within the state.