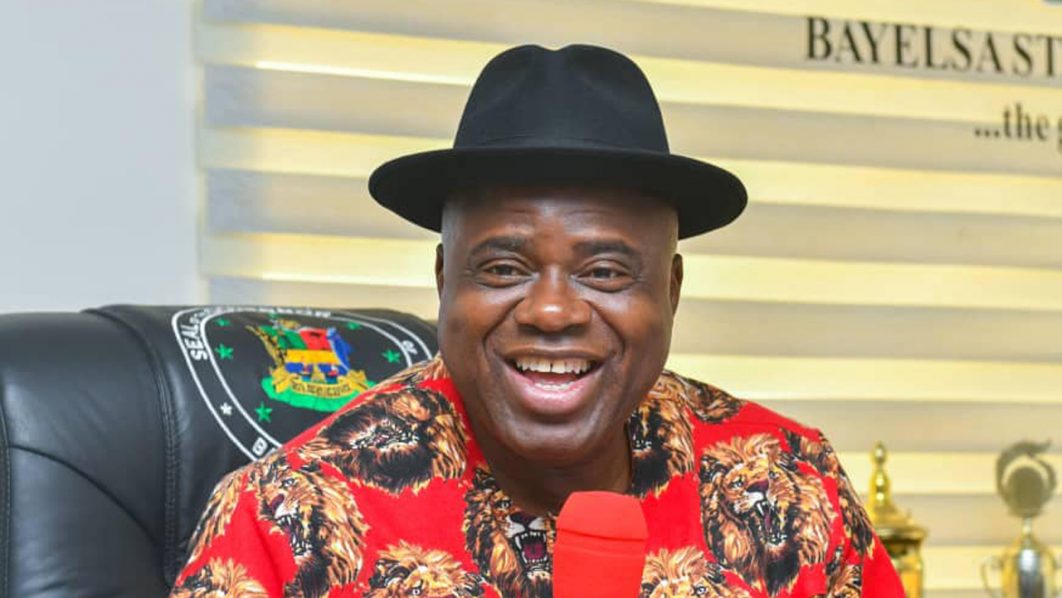 Bayelsa State Governor, Douye Diri, has clarified why his administration focuses on the development of skills acquired through the establishment of colleges of science and technical education across the state.

Diri said there was the need to change the narrative on unemployment in the state in the light of an increasingly digitised global economy.

He stated this in Yenagoa, yesterday, during the grand finale of the Nigerian Content Science and Technology Innovation Challenge (STIC).

A statement issued by his Chief Press Secretary (CPS), Daniel Alabrah, quoted the governor as saying that the state government had adopted an educational curriculum that had shifted emphasis from certificate education to science and technology-based skills, as no society could develop beyond its level of education.

He called for collaboration with the NCDMB and other stakeholders to ensure that science and technology were given premium in the educational sector.

He commended the NCDMB management and its partners for introducing the challenge to build the capacity of young Nigerians in science and technology, noting that the programme tallied with the board’s mandate to bridge the technology and manpower needs in the oil and gas industry.

He stressed that science and technology had provided a huge buffer for societal growth and Nigeria should strive to take deliberate steps in ensuring technological advancement in all spheres of life.

Diri also pointed out that 60 per cent of the liquefied natural gas project located in Rivers State was being procured from Bayelsa, which he said, remained the gas resources hub in the country and that the state needed to be carried along.

Speaking, Executive Secretary of NCDMB, Simbi Wabote, said the Nigerian Content Science, Technology and Innovation Challenge was one of its interventions to serve as a catalyst for the industrialisation of the oil and gas industry and its linkage sectors.

Wabote explained that the STIC in partnership with Enactus Nigeria Limited was at the grand finale stage with over 170 public and private universities participating in Nigeria.

On his part, Country Director, Enactus Nigeria, Michael Ajayi, described the challenge as an opportunity to create entrepreneurs, while reducing unemployment and supporting the country’s economic advancement.