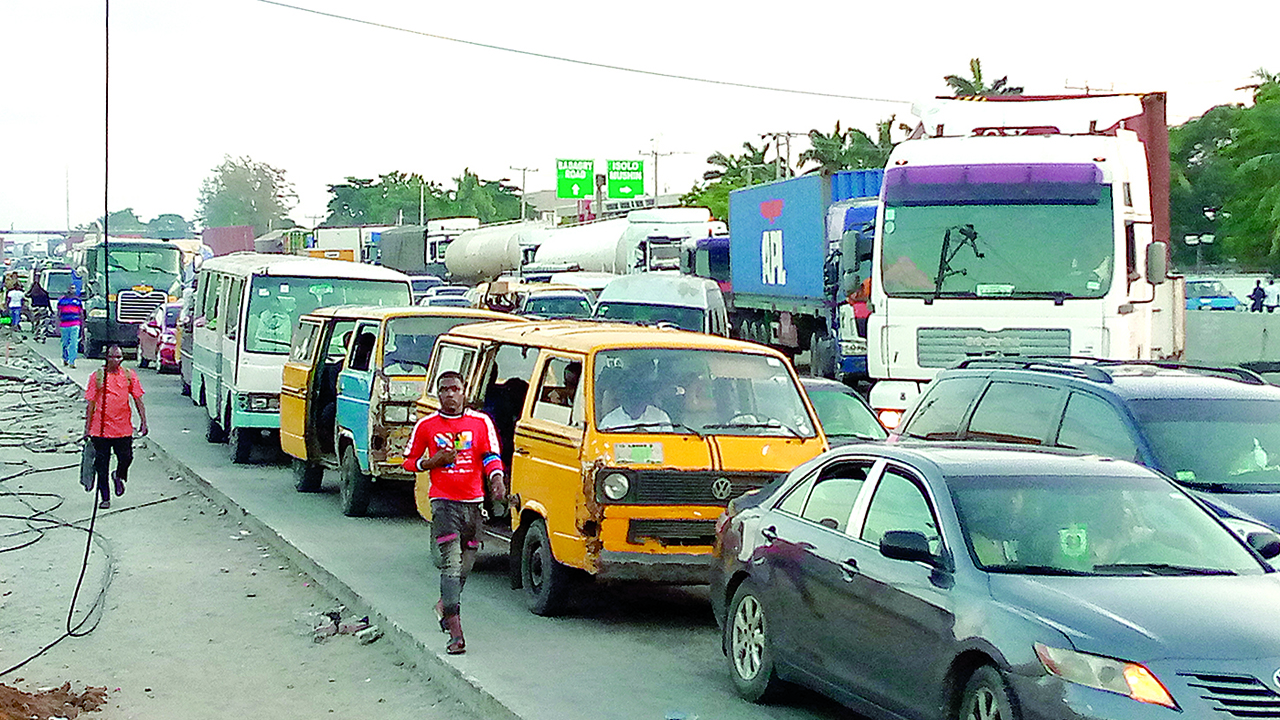 Following recent decision of the Federal Government to commence implementation of the new rates forvehicle number plates and drivers licence across the country,

The Guardian sought the opinion of motorists on the development.

The Guardian learnt that the decision to increase the cost was taken at the 147th meeting of the JTB, held in Kaduna on March 25.

A letter by the JTB titled ‘Implementation of the revised rates for vehicles number plates and drivers licence in Nigeria’, dated July 30, 2021 and signed by the board’s secretary, Obomeghfe Nana-Aisha, directed various federal and state agencies to commence the implementation of the rates.

Under the new regime, Nigerians will now pay N18, 750 for standard private and commercial number plates against the old rate of N12, 500.

Motorists, who spoke to The Guardian yesterday, bemoaned the new rates, saying it shows government’s insensitivity to the plight of an average Nigerian.

Chief Executive officer, Absolute PR Ltd, Akonte Ekine, said it was a wrong move by the government. He said it should not have been implemented now because the cost of things has gone up and inflation is on the rise. He said: “ The economy is in a bad state from National Bureau of statistics prices of food is on the rise.

“Rather than increase the rates, government should start a campaign that will encourage more people with the age bracket interested in driving to take licences as well as encourage vehicle owners to do proper registration. If more people can get registration done with ease it will make more people to come for it.

“Obviously there more cars in the road not registered and more people behind the wheels without licence.”
Also, vice-chairman, Ajah unit of Oshodi park, Comrade Akinbo Taiwo, said: “We are not going to accept the increase in the price of number plates. Fuel price was increased not too long ago and we can’t increase the fare to meet up with the hike in fuel price without losing out, passengers will go for Bus Rapid Transit (BRT) operated by the state government. Increase in price of everything in Nigeria is affecting us. “The price of food has hit the rooftop, we can’t feed our families because we have to pay school fees. Electricity was also increased by almost 50 per cent.

“ I am pleading with the Federal Government not to think of the increase because we will not like to go on strike.”

A driver, Olatunde Owadokun said: “The increase is too much and unbearable. The situation of the country is difficult. I have friends in the United States and Canada; they don’t pay school fees for their children.

On his part, Mgbeahuru Chinonso said: “The situation in the country is disturbing. Now, if you are changing a number plate that’s not in your own name, you have to pay a total of N38, 000 for all the ancillary paperwork. You have to submit a passport photograph and a copy of your driver’s licence or some Identification card. People are stressed and hungry so, why the number plate increment headache again?

‘The government does things in this country because nobody asks questions and those who ask are intimidated. The fact is that if I want to replace my number plate now, I will have to change my insurance cover N5, 000, my road worthiness N3, 000 etc. Everything in this country is expensive even the fresh air we breathe.

Also, a commercial driver, Akande Daudu queried government’s reason for the increase, saying it is making living unbearable for Nigeria. He said: “At this time of COVID-19 when we are just coming back and trying to get our lives back. Is it now that they are to increase the fees? How much are we getting in a day?

However, Olaniyi Oladejo, a private car owner, said Nigerians adapt easily to hike in fees and irrespective of the price people, would only complain for a week and forget about it. “After complaining for a week we all will ignore and move on with our daily lives because it is not something we apply for every day. The belief is that if we can afford a car we can also afford the cost. In June when I went for my driver’s license I paid N18, 000 and I got it with ease. Government should only ensure that the prices of general food items are regulated to make things easier for us.”

But another motorist, Andrew Onwuzurike said: “ This hike will affect a number of people collecting drivers’ licence. There are a lot of drivers without drivers’ licence and there are some that will want to do it at the old rate but this increase will discourage them from getting it. To some extent the number of drivers on the road without driver’s licence and other documents are more than the people that have. Increasing it is another way to continue this practice.”

“ My driver’s license has expired now for about two to three years and I have not renewed it because of lack of money. Obviously it’s not in my plan to do that now with other things in front of me,” Nambe Ebuka said

A road user, Israel Odebiyi, said: “ How much is minimum wage that this increase is coming from government now? Nigerians need to wake up and see the life they want us to leave.

I pay N300 from Oshodi to Yaba. Obviously, the fares will begin to change. If this is a move to generate revenue why not a 10 or 15 per cent increase? They should not have make such a huge change in the fees.”