‘Why disconnection between youths, country has dire consequences’ 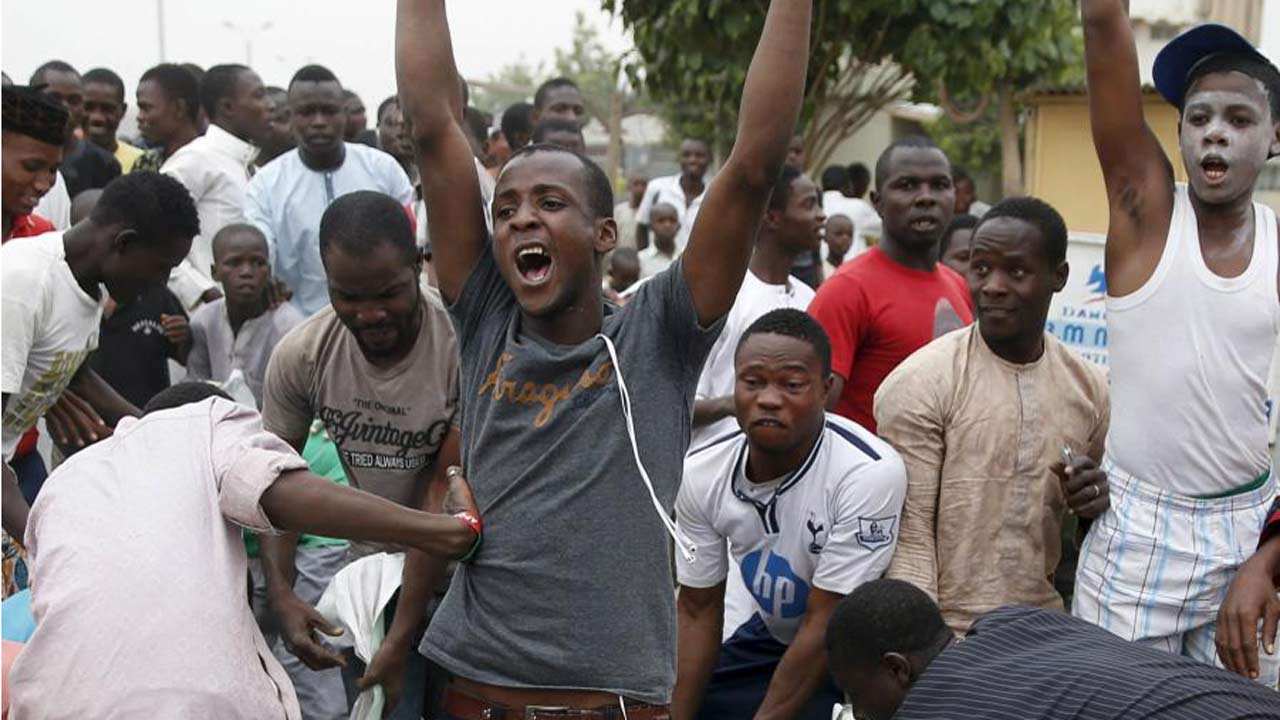 They gave the warning during a public lecture for the students of The Wings Schools, Iwo, Osun State themed: ‘Connecting Nigeria To Its Teeming Youth: Detonating Time Bomb’.

They noted that if there is a continued disconnection between the youth and the country’s leaders, a repeat of EndSARS protests would be child’s play.

The students, who acted in a stage play, focusing on consequences on laziness, cybercrime, and Internet fraud, were charged by Oriolowo not to take to criminal acts because of poor background.

The Senator, who was the chairman at the event, identified inequality, unemployment, and others as challenges bedeviling the country.

Olurode, the proprietor of the school and lecturer at the University of Lagos, pointed out that recent happenings in the country showed that neglecting the youth is dangerous.

He said: “The insecurity and other challenges we see today are perpetrated by the youths. Old people cannot get involved in all these issues. The problem is not only in the North but all over the country.

The country is not connecting with the youths. The youth is more than 50 per cent of the population. They are engaged in all these vices because of frustration.

“The state is not connecting with them. We are just throwing money into the problem. Spending N52b for youth empowerment by the Ministry of Labour and Employment is a waste of money. Our approach is disconnected from what they want. If you provide infrastructure and skills for them, it would have been better.”

Speaking on the rationale behind the lecture, Olurode said: “The purpose is to redirect the energy of the youth and chat the way forward for the construction of the country.

Yagboyaju, who was the chairman of the lecture, said it is in the interest of the country to take care of the youths.

He said: “The consequences of neglecting the youths are dire. It can only be imagined. It is like destroying the foundation of our future. The things we considered as little yesterday are what are causing today’s problems. It is a fundamental problem disregarding the aspirations of the youths.

“We are cutting a large population of the people who are supposed to contribute to the national development. Not taking care of the youth is a problem waiting to happen. What we saw during the EndSARS protest is a child’s play.  All these are signs of a wake-up call. The earlier we address these, the better for all of us”.

Former Secretary to Osun State government, Adeoti, said a disconnection between the country and the youth would escalate ills.

He added that parents and schools have a role to play in ensuring that the youth are not neglected.