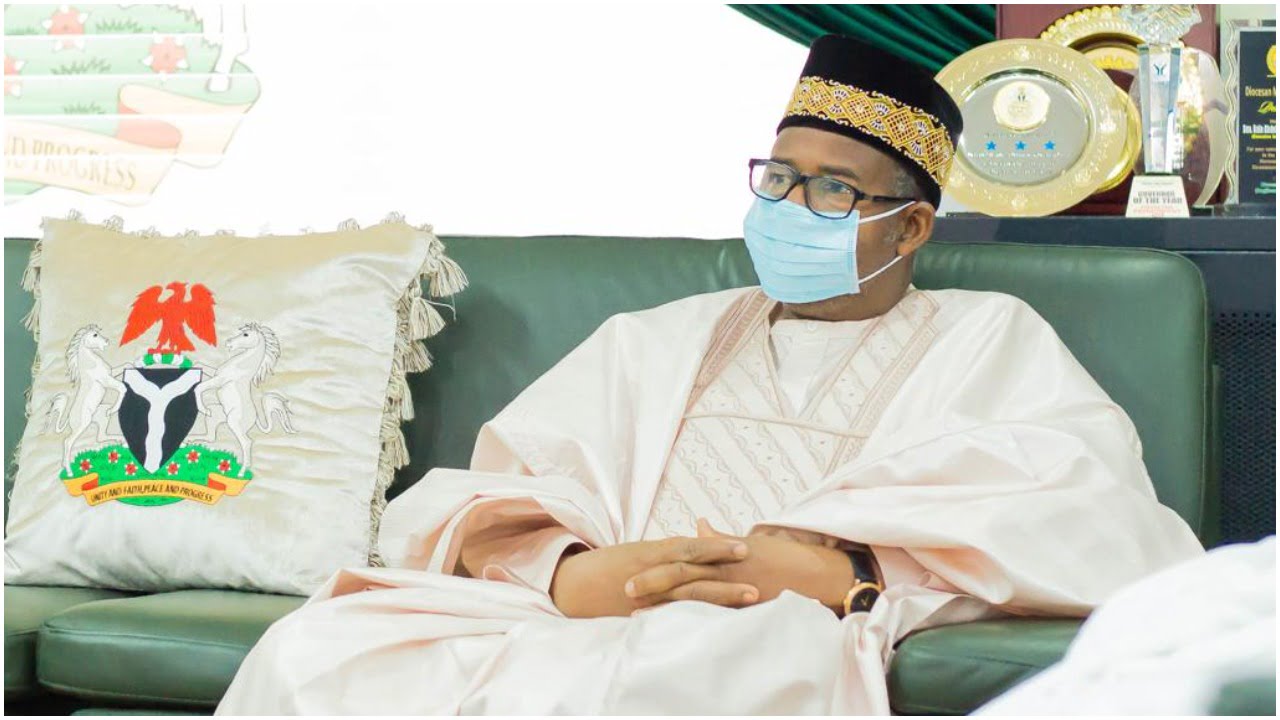 A support group within the Bauchi State chapter of the All Progressives Congress (APC), Manazarta Siyasar Jam’iyyar APC, on Monday warned that the state governor, Bala Abdulkadir Mohammed is not welcome in the party.

The group’s warning came on the heels of rumours that Governor Mohammed wants to defect from the People’s Democratic Party (PDP) to the APC.

Addressing journalists in Bauchi, the chairman of the group, Yahya Idris Suleiman, said members of the party did not want the governor in APC, saying that the governor defection would spoil the APC.

Suleiman claimed the group was already doing everything possible to ensure that the governor did not join APC, urging the people of the state to remain calm.

Suleiman submitted that there was no need for Governor Mohammed to defect to APC, adding that if the governor was sure his administration was performing well he ought not to leave the party that gave him the mandate.

“We appeal to the people of Bauchi State to calm down on the current speculations on social media and radio of the governor’s defection to APC. We are doing everything possible to avert it. We will only be working with good people in the party.

“The governor is trying to defect to this party. But by God’s grace, it will not work. Let him remain in the party that gave him the mandate. He should remain there.

“If he thinks he is doing good, why won’t he stay there and get re-elected? Our findings proved that he is not doing the needful as he is accumulating debts for Bauchi State,” Suleiman said.

Meanwhile, Manazarta Siyasar Jam’iyyar APC chairman has commended the President Muhammadu Buhari-led Federal Government for initiating several projects in the northern part of the country, including the railway project from Katsina to the Niger Republic, the Akwanga-Jos-Bauchi, bridges, among others.