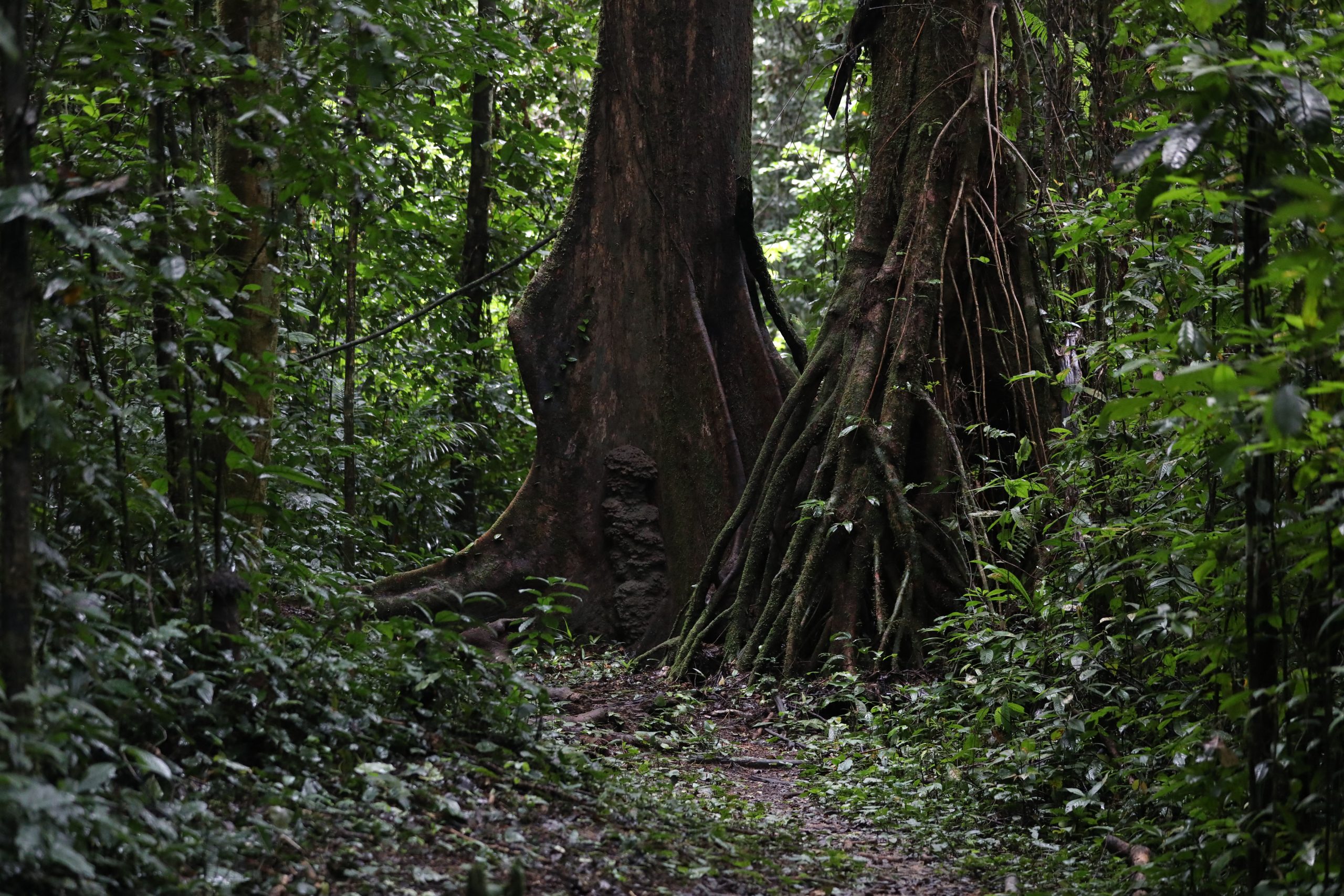 Cross River hosts about 50 per cent of the remaining tropical rainforest in Nigeria and is recognised as a biodiversity hotspot.

The forests of the state are home to a number of rare and endangered wildlife, including the Cross River gorilla, Nigeria-Cameroun chimpanzee, drill, forest elephant and pangolins. Due to weak law enforcement, forests and wildlife are declining rapidly, hence the need to protect the area and the wildlife.

WCS Country Director, Mr. Andrew Dunn, in a statement made available to some newsmen in Calabar at the weekend, said from November 3 to December 16, 2021, the WCS, in collaboration with others, organised a refresher ranger training course for the rangers at the Erokut Gate Park Entry for Cross River National Park and Cross River State Forestry Commission rangers as well as CAMM eco-guards, which was funded by the European Union, Rainforest Trust and JRS Biodiversity Foundation.