Wakili charged with 2015 murder of policeman 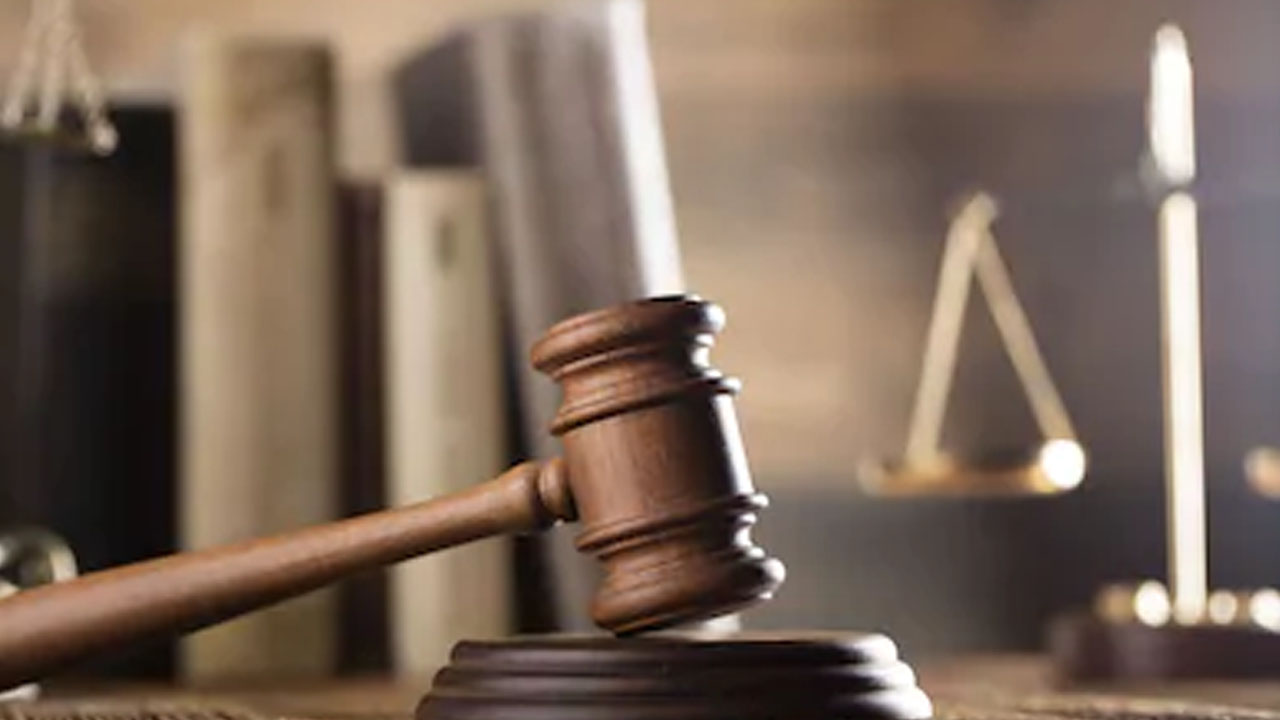 An Iyaganku Chief Magistrates’ court sitting in Ibadan on Tuesday, ordered that the alleged notorious Ibarapa warlord, Abdullahi Wakili, 70, be remanded in a correctional facility.

The police charged Wakili alongside his sons Abu, 45 and Samaila, 27, and Aliyu Manu, 20, with six counts bordering on conspiracy, murder, kidnapping and armed robbery.

The Chief Magistrate, Mr Emmanuel Idowu, who did not take the plea of the suspects for want in the jurisdiction, remanded them in Abolongo Correctional facility in Oyo State.

Idowu ordered the police to return the case file to the Oyo State Directorate of Public Prosecution (DPP).
He adjourned the matter until May 17, for mention.

Earlier, the prosecution counsel, ASP Adewale Amos told the court that Wakili, Abu, Samaila and Manu allegedly conspired together to commit the offence.

Amos said Wakili and others on Oct. 20, 2015, caused the death of Cpl. Akinwale Akande, 32, while performing his lawful duty.

He alleged that on Aug. 15, 2020, at about 4 pm in Idi – Emi, Oyo State, Wakili and others kidnapped a woman.
The police alleged that the suspects while armed with cutlasses and axe robbed her of N100, 000.

The offence, he said, contravened the provisions of sections 316, 324 and punishable under Section 319 of the Criminal Code of Oyo State 2000.