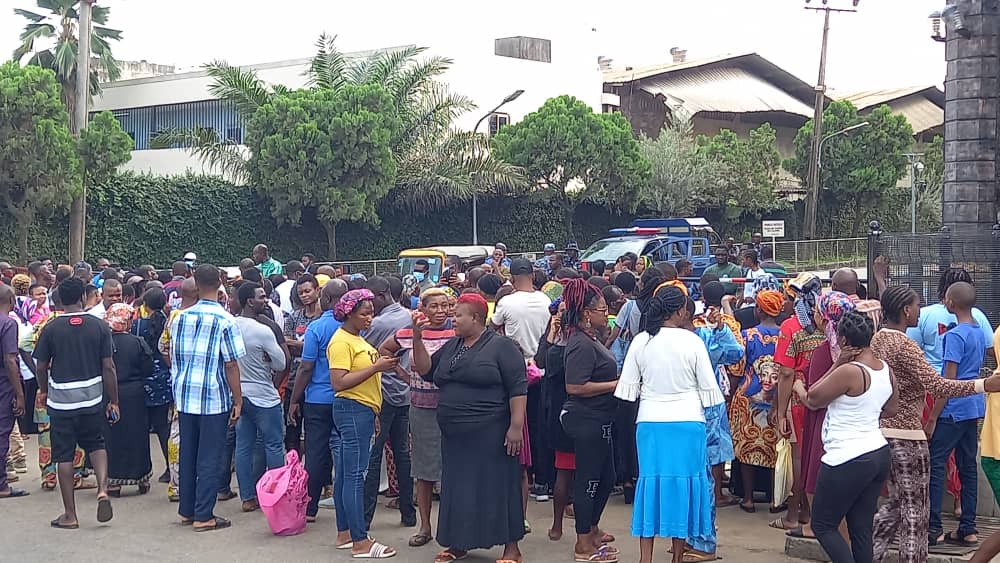 Emotions flowed freely yesterday at the premises of the Synagogue Church of All Nations (SCOAN), located at Ikotun, a Lagos suburb, as worshippers and sympathisers besieged the church in total disbelief of the sudden demise of Prophet Temitope Joshua.

The prophet referred in the early days of his ministry as the ‘man’ in synagogue, was one of the best known philanthropists in the country, hence the news of his death on Saturday at the age of 57 years was a big blow to all and sundry.

With shock and unbelief, many adherents, residents and beneficiaries of his goodwill gathered round the church as early as 6:00a.m. expecting a last-minute miracle for a man respected all over the world for his healing prowess and prophecies.

However, the sight of locked church doors and lowering of flags in the premises confirmed his demise, and wailing filled the atmosphere.

An elderly woman, Mrs. Abosede Gbadebo, who could not hold her tears, told The Guardian that Prophet T.B Joshua was the reason her family members are still alive.

She said: “He gives me money to take care of myself. Why didn’t he take me along when he was going if it was going to be like this and what am I still doing here again? My family and I are alive because of his deeds. Whenever I boarded a plane and told my children that I was going to see T. B Joshua, they would all bid me well because I would not return empty handed.”

“I also had an accident and lost all my teeth and he gave me money for treatment when the government could not help.

“He was also philosophical recently when he told us that when his death comes, we could take it. Now it has happened. Where were the media when he was doing healing and deliverance? You said you don’t want him on Nigeria’s TV and rejected him. Now the host of heaven has accepted him,” she said.

Also, a widow, Mariam Adebayo, said when her child was sick, she visited him at his residence where he prayed for her and gave her anointing oil and N50,000 to buy foodstuff. And after she fetched water at his mountain for her son, he was healed. 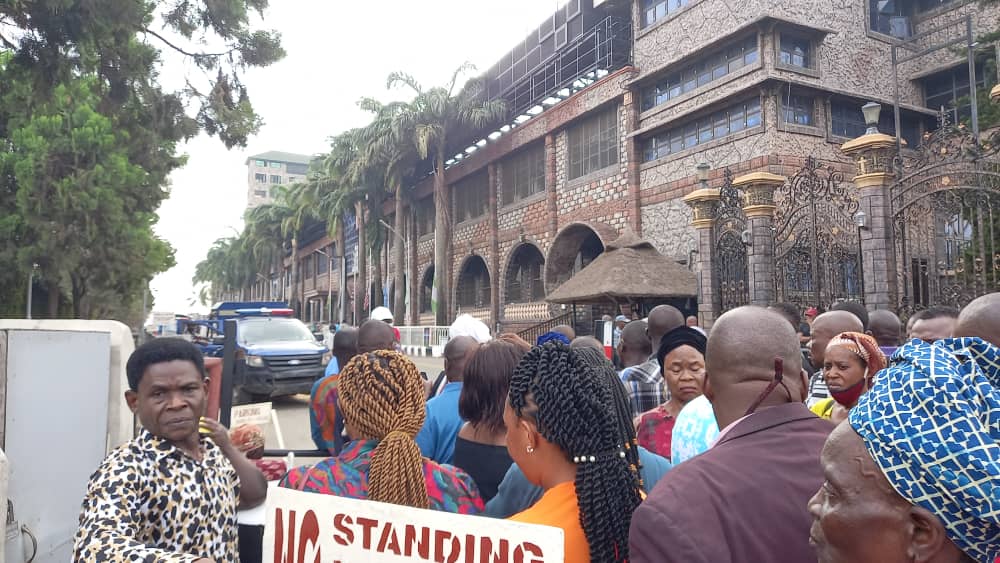 She said: “The things he did in the Ikotun area of Lagos State are worth millions. My children, who are in the United States (U.S.), are being sponsored by him. During COVID-19, he used airplanes to send food items to our children in the U.S. He was paying our children’s school fees. How many of his good actions can the government do? Some of our children are on scholarships within and outside the country all because of him.”

However, a member of the church, Tayo Badmus, urged members not to weep over the death of the prophet. She said the prophet had gone to meet the Lord, adding that his death did not require tears.

Beyond his adherents, the Ikotun community said T.B Joshua’s death had shattered the dreams of many Nigerians.

According to them, his presence in the area had boosted businesses in all spheres while many were employed in the church.

They also said the late prophet’s activities in the area were more significant with the influx of foreigners for religious pilgrimage, who came in with foreign exchange that led to a boom in hotel business in Ikotun and environs.

A community leader in the area who craved anonymity, said the late prophet had brought development, hope and life to members of the Ikotun community.

“He was very generous. Whenever the king paid him a visit, he gave the community foodstuffs that are beyond our imaginations. Most times, the Oba gave it out to people in need and that was how we had been living in this community for a long time. We will miss him because the white men who came here will no longer come and may want to return back to their countries,” he said.

When The Guardian visited his residence at Ajisegiri Street in Agodo-Egbe, officers of the Nigeria Police Force barricaded the entrance and restrained movement within and outside the area.