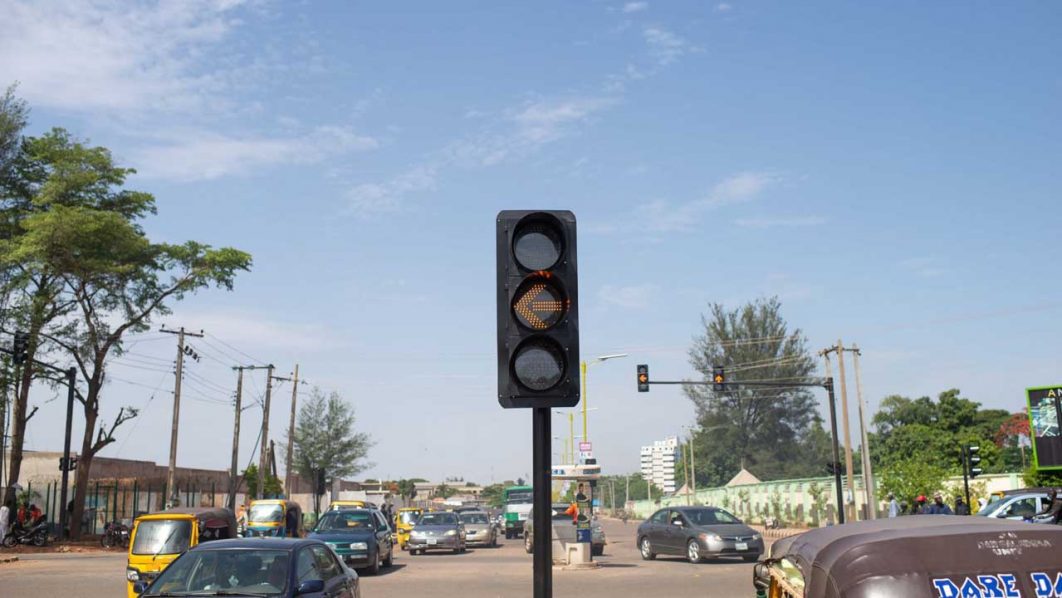 The News Agency of Nigeria (NAN) reports that the seat occupied by Aminu Shagali, member representing the constituency, was declared vacant in April, after he was alleged to have absconded from activities of the assembly for more than 360 days.

NAN observed that securitymen and election officials were at the polling units as early as possible, with accreditation and voting starting simultaneously at various polling units by 8.30am.

NAN also observed that electoral officers had to wait for voters in most polling units as a result of the low turnout.
However, the exercise was generally peaceful in most of the polling units visited by NAN.

Speaking on the cause of the poor turnout of voters, Malam Idris Lawal, a politician,told NAN that most people thought the election would not start as scheduled.

Lawal, who is a member of the All Progressive Congress (APC), said they would reach out to the electorate to remind them about the exercise before the close of voting.

Similarly, Aminu Ado, a member of the Peoples Democratic Party (PDP) expressed optimism that the number of voters would increase later in the day.

No fewer than 128,051 registered voters are expected to participate in the exercise, for which five political parties fielded candidates, according to INEC.