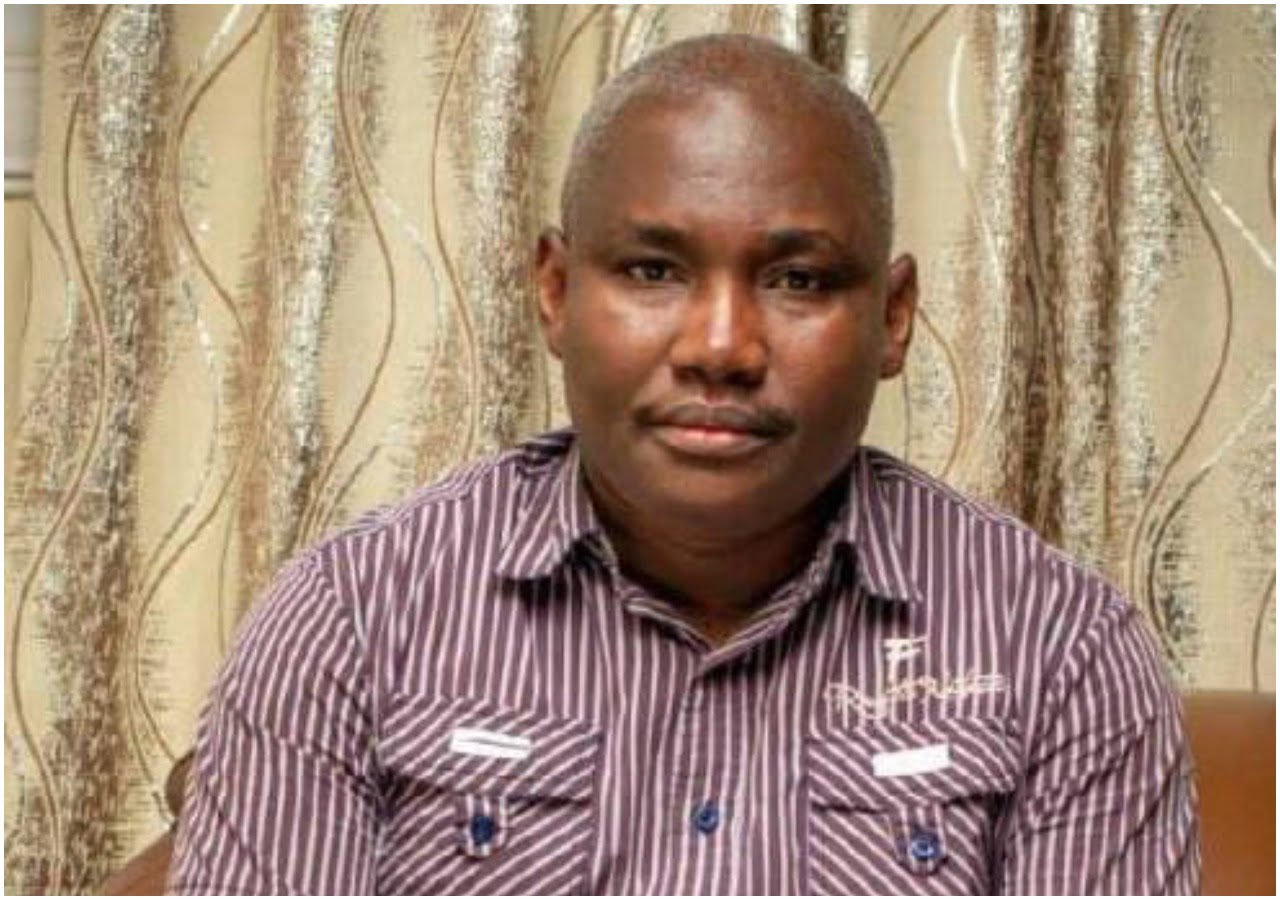 A chieftain of the Peoples Democratic Party, PDP, Femi Fani-Kayode, has recounted his ordeals in the hands of the party and the ruling All Progressives Congress, APC.

Fani-Kayode, in a lengthy article he wrote at the weekend, in response to the reactions by many Nigerians to his rumoured plan to defect to the APC, said that most political leaders in the country have not been able to face hardship or deprivation and violation of rights he has experienced under PDP and APC governments.

He said this experiences have become the norm to people like him and they are used to them and have continued to struggle and fight the system regardless.

“Do you know that I have not been able to travel out of Nigeria for the last 13 years because my passport was first seized by a PDP government for eight years and then by an APC government for five years?” The politician said.

“Do you know that I could not even go for medical check-ups outside the country because of that?

Fani-Kayode also recounted how he was locked up with Boko Haram suspects but did not complain or stop speaking truth to power.

“Do you know I was locked up by both PDP and APC Federal Governments for no just cause?” He said.

“Do you know I was even locked up in Boko Haram detention centres with Boko Haram suspects?”

According to him, not many people being referred to as “relevant” and “great” leaders in the country can go through this without cracking.

Speaking further, Fani-Kayode his first wife, Regina and her daughter, Remi, were subjected to horrors by a PDP government and had “to go into exile and live abroad.

“Do you know what hell my ex-wife Precious and first son Aragorn were subjected to by the APC government?

“Yet leaders like me that make these sacrifices and speak the truth you describe as having no relevance, no consistency and you hate.

“You mock, ridicule, insult and believe the very worst about us at the drop of a hat. Some even have the nerve and effrontery to say we are not politicians simply because we have not run for elective office…”

The rumour of the PDP chieftain dumping the party for the APC, a party he had described in many unprintable words, has been in the news for weeks now with many Nigerians expressing shock.