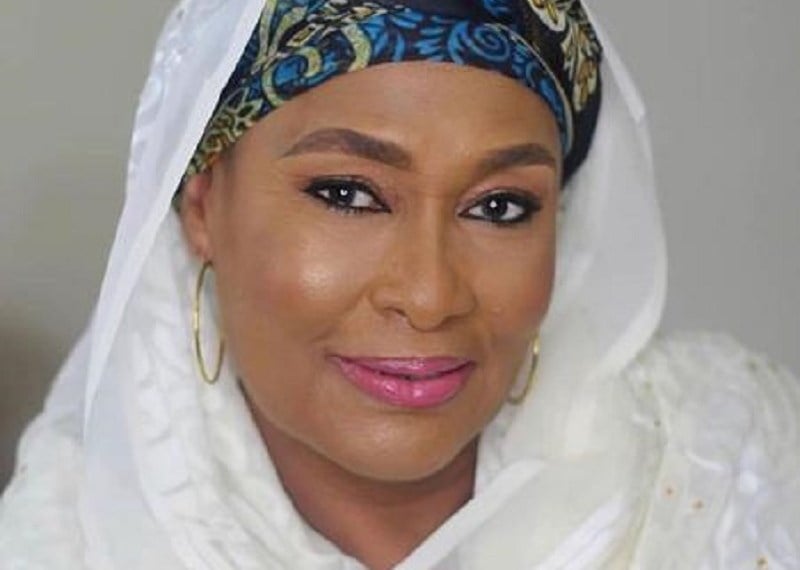 According to her, the 61-year-old died on Thursday night in Kano.

She also said that her mother will be buried after janaza (funeral prayers) at her Court Road residence at 8 am today, July 2.