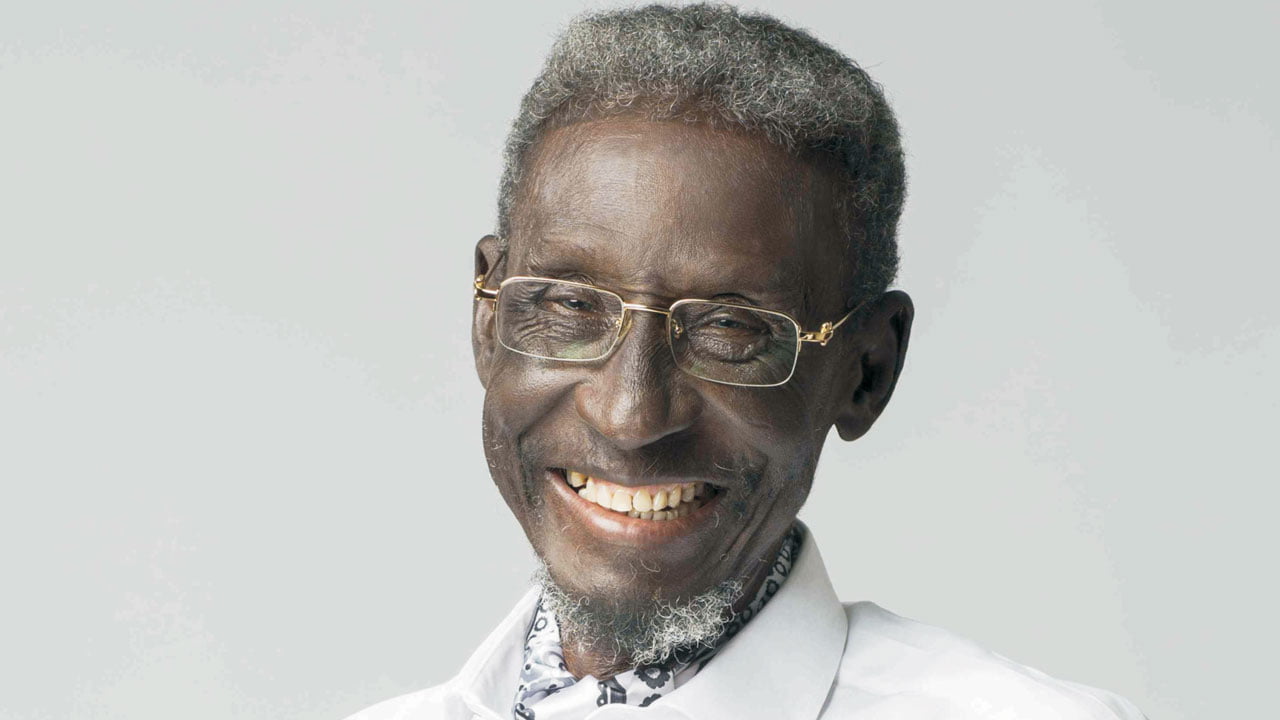 Popular American actor and retired professional wrestler, Dwayne ‘The Rock’ Johnson have spoken on the possibility of running for president at some point in his career.

In an interview recently with USA Today, Dwayne said he would be keen on a political career if his fans wanted.

BBNaija: Allysn, my two other girlfriends must be friends – Hermes

When asked about his political aspirations, he said: “I would consider a presidential run in the future if that is what the people want.

“Truly I mean that, and I’m not flippant in any way with my answer. So I would wait, and I would listen. I would have my finger on the pulse, my ear to the ground.”

Recall Kanye West ran for the US president on the platform of the American Independent Party, AIP.

The rapper, however, admitted defeat in the elections, setting his sight on 2024.

“KANYE 2024,” he tweeted after he got more than one thousand votes in all of the 12 contests he was in.