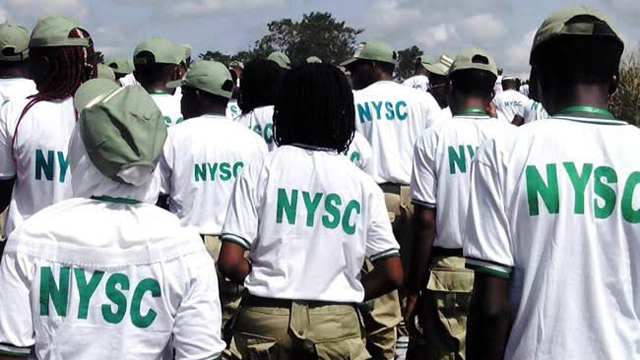 The Vice Chancellor of University of Uyo, Prof. Nyaudoh Ndaeyo, and the Rector of Akwa Ibom State Polytechnic, Dr. Moses Umobong, have appealed to the Federal Government to bring succour to families of would-be National Youth Service Corps (NYSC) members who lost their lives in an accident on their way to the NYSC Orientation Camp in Kastina State, last week.

The National Association of Ibeno Students Worldwide made a similar call through its President, Comrade Samuel Charles Sunday, who lamented that the health of the bedridden mother of the late Innocent Peter Ukpere has been deteriorating since she heard the news of the death of her only son.

Sunday stated that although no amount of money could compensate for the late Ukpere’s life, the Federal Government should give financial succour to the bereaved families as a way of alleviating their grief.

The vice chancellor, on his part, said the institution has been mourning the death of the prospective Corps members, adding that the university has ordered that flag be flown at half-mast even as one minute silence is observed in all its official events in honour of the deceased.

Ndaeyo maintained that the government should condole the families of the deceased beyond verbal words.

To avert a reoccurrence of such tragedy, he urged the NYSC to liaise with registered transport companies that employ professional drivers who observe speed limits to convey prospective Corps members to their destinations.

“We feel extremely bad loosing four graduates in the accident, after answering the clarion call from the government to serve their fatherland. We have declared days of mourning; we have directed that our flags fly at half-mast. In all our formal events in the university, we observe one minute silence. It’s quite unfortunate; it was a black day for us in this university. We feel extremely bad that we have lost our brilliant former students,” he said.

Speaking in the same vein, Umobong appealed to the government to provide succour to the bereaved families.

He called on the Federal Government to fix roads in the country to avert further loss of lives to road accidents.