Vandals throw over 50 communities into darkness in Enugu 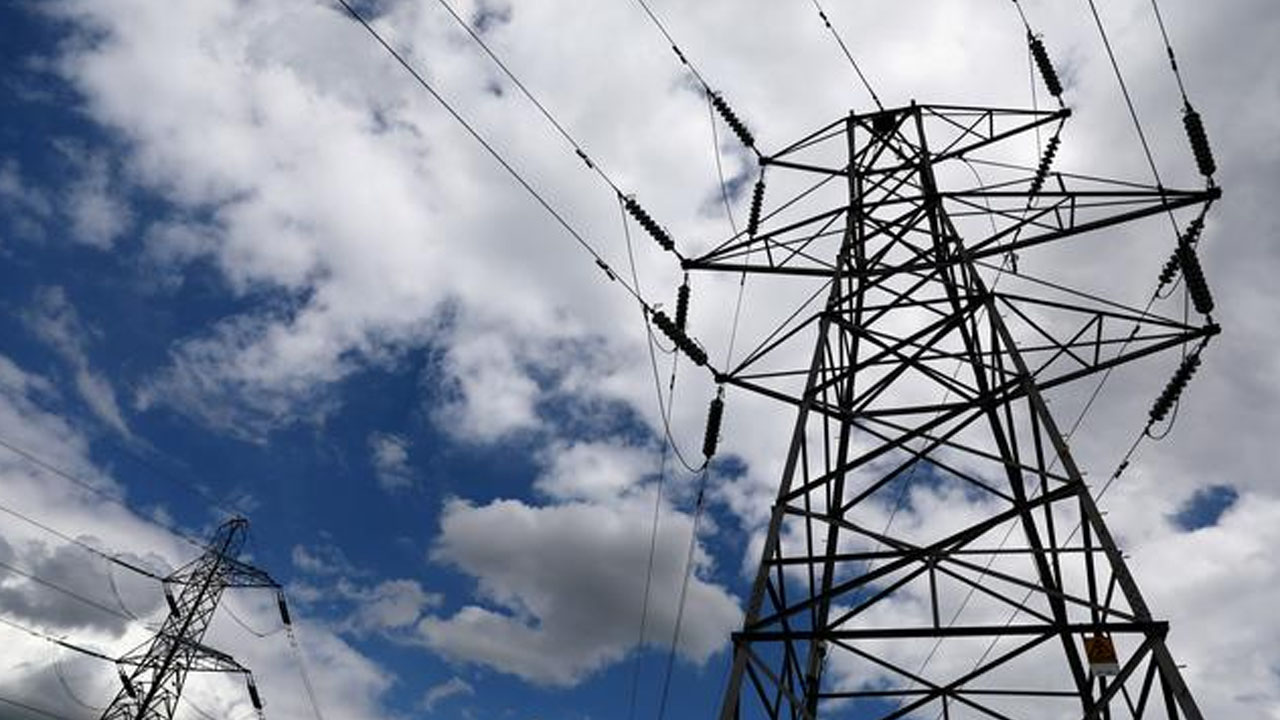 Over 50 communities in Enugu State have been thrown into darkness following the vandalism of the Amechi – Awgu 33KV mainline which supplies electricity to the affected communities.

The vandalism which occurred from Nenwe Junction to the World University in Aninri Local Government Area involved the removal of about 40 spans of aluminum conductors on the line as well as the damage of 15 high tension poles.

Enugu Electricity Distribution Company (EEDC) Head, Corporate Communications, Emeka Ezeh, who disclosed this in Enugu on Friday, regretted that the network had been under attack by vandals since January this year.

He added that the current incident occurred barely two weeks after the company had spent millions of naira in replacing the vandalized items.

“This portion of the network was attacked in January, February, and twice in April, which has led to the present darkness experienced by electricity customers in these affected communities, as about 130 distribution substations (transformers) are affected and cannot supply electricity to customers,” Ezeh said.

“As a business, we are concerned about the inconveniences our customers in the affected communities are subjected to, its effect on their various businesses and the revenue losses we are recording as a service provider,” Ezeh said.

“Transformer vandalism is more rampant, but these days, we have cases where some spans of the network are vandalized, keeping hundreds of thousands of customers in darkness”, he said and appealed to electricity customers and the public, especially neighborhood vigilantes to help in safeguarding the power installations serving them,” Ezeh said.