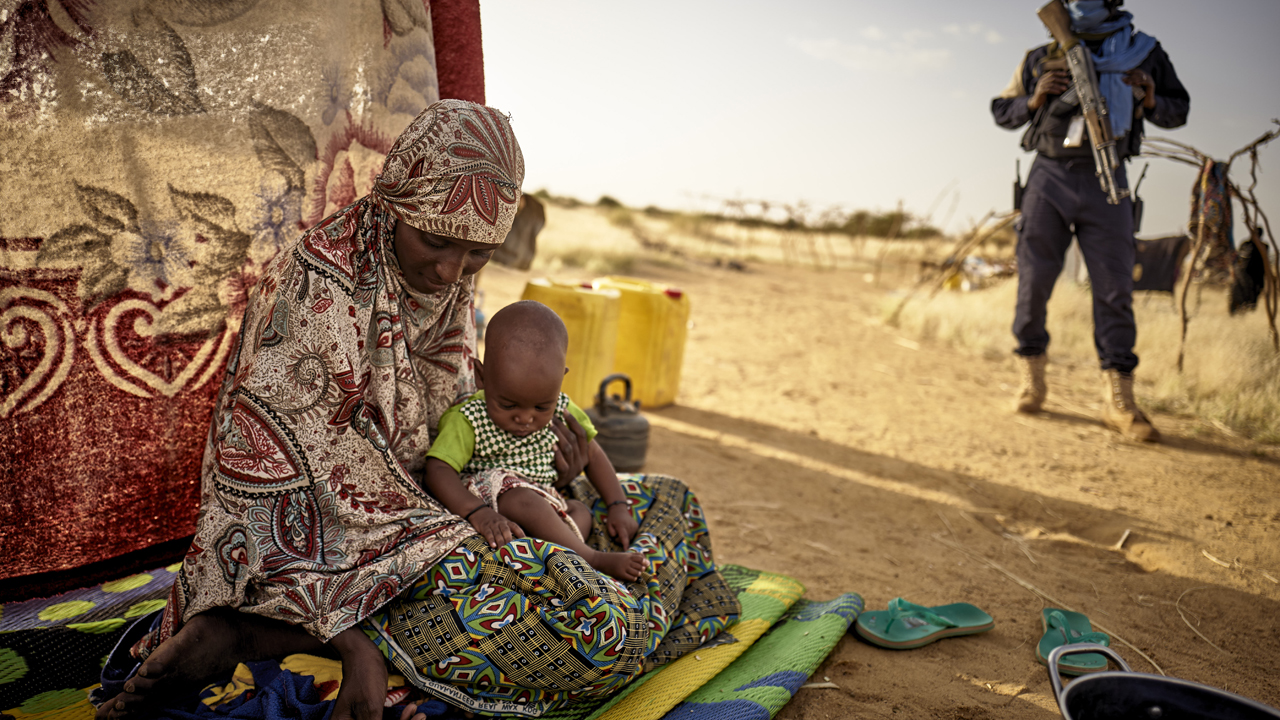 The United Nations Office for the Coordination of Humanitarian Affairs (UNOCHA) will partner with Operation Hadin Kai (OPHK) to scale up humanitarian activities of the UN agencies in the Northeast zone.

The partnership will explore ways of ameliorating some of the security challenges affecting the actualisation of the UN mandate in Nigeria.

Head of UNOCHA, Mr. Trond Jensen, disclosed this yesterday in Maiduguri when he led a delegation from the UN to the Theatre Commander of OPHK, Maj-Gen. Christopher Musa, at the Military Command and Control Centre, Maiduguri.

“We considered it wise to explore ways of ameliorating some of the security challenges affecting the actualisation of our mandate in the conflict region,” he noted.

While commending the efforts of the military, he stated that there was a need to synergise and increase the confidence of stakeholders by promoting a transparent and healthy relationship, adding that it would enhance their performance to meet the humanitarian needs of Internally Displaced Persons (IDPs) and vulnerable persons.

According to him, the victims of the 12-year conflict include mainly children, women, and the aged.

It is estimated that the Boko Haram insurgency has also killed 40,000 people with the destruction of property worth $9.2 billion (N3.42 trillion) in Borno, Adamawa, and Yobe states.

In his response, the Theatre Commander gave the assurance that he would provide adequate security and a conducive environment for the operations of UNOCHA in the region.

He urged the delegation to consider organising a workshop where stakeholders could discuss salient issues to create more awareness about the humanitarian partners.