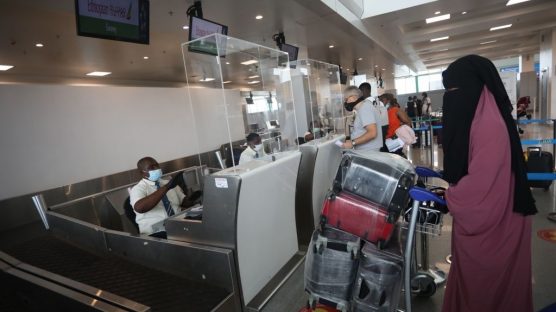 The government of Indonesia says it will ban the entry of travellers who have been in eight African countries, including Nigeria, and extend quarantine times for all arrivals to curb the spread of the Omicron variant, officials have said. The ban extends to people who have been in South Africa, Botswana, Namibia, Zimbabwe, Lesotho, Mozambique,… 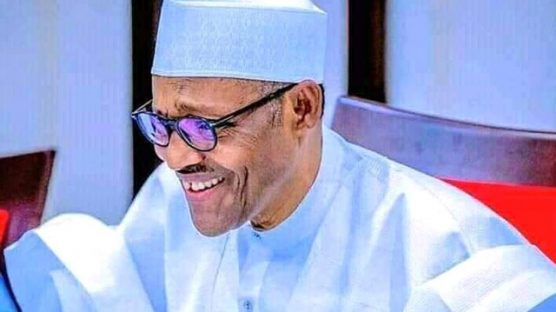 Normalcy has been restored to the”bandit-infected” Abuja-Kaduna highway following President Muhammadu Buhari’s order to deal mercilessly with highway criminals across the country. 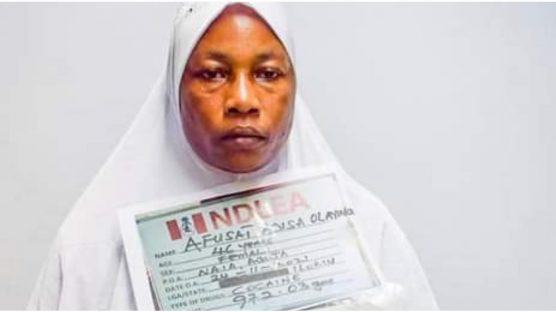 A businesswoman heading to Jeddah, Saudi Arabia for Umrah (Lesser Hajj) has been arrested by operatives of the National Drug Law Enforcement Agency (NDLEA), at the Nnamdi Azikiwe International Airport (NAIA), Abuja for ingesting 80 pellets of cocaine. 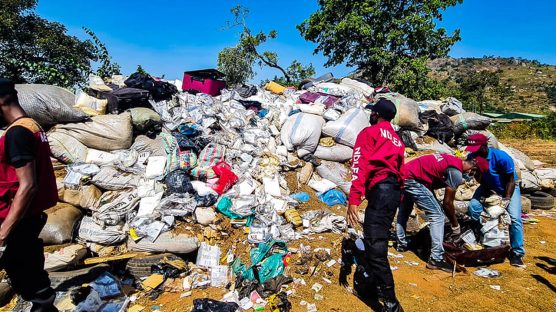 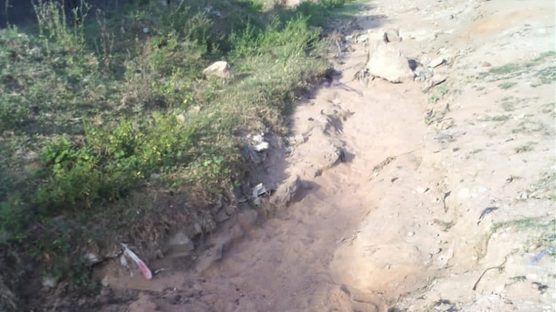 Lugbe town sits on the south west of the city centre. The area is one of the slightly affordable districts in Abuja for middle and low-income earners. 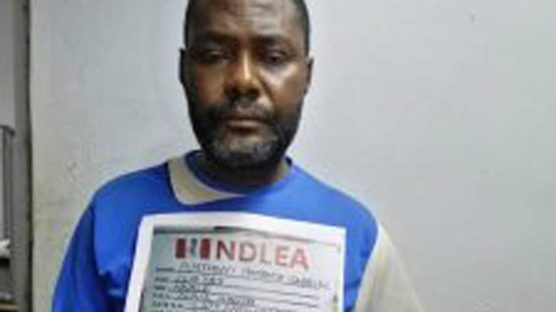 The National Drug Law Enforcement Agency (NDLEA) has arrested a 44-year-old father of three, Gabriel Anthony, for ingesting 96 pellets of cocaine, which he excreted while in the custody of the agency.

Buhari at 79: Nigerians faced most difficult, challenging times under you – Tinubu