UNILAG suspends admission of students for two courses into 2023 session 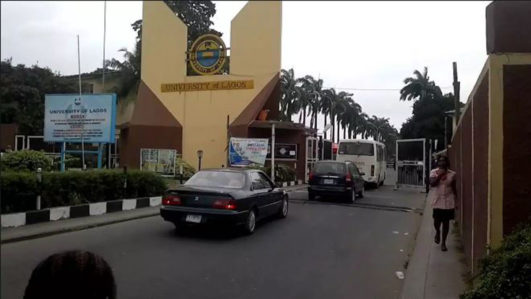 The Vice-Chancellor, University of Lagos (UNILAG), Prof Folashade Ogunsola has disclosed that her priority is to make the institution future-ready, yielding inquiring minds, discoveries, sound character and globally impactful workforce.. 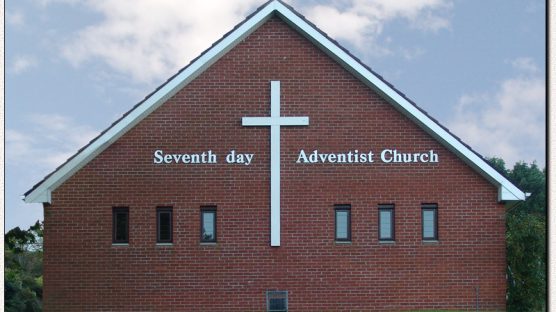 A member of the Seventh Day Adventist Church, Ugochukwu Uchenwa, has initiated a suit against the Federal Government at the Federal High Court sitting in Abuja, asking it for an order to stop conduct of the 2023 general elections. The plaintiff, who is also an elder in the ministry, told the court that the election… 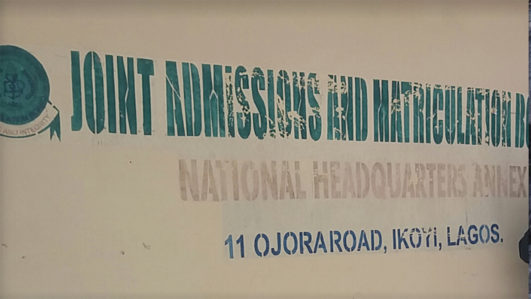 The presidential candidate of the New Nigeria Peoples Party (NNPP), Dr Rabiu Kwankwso, has pledged to make the Joint Admission and Matriculation Board (JAMB) result valid for four years. 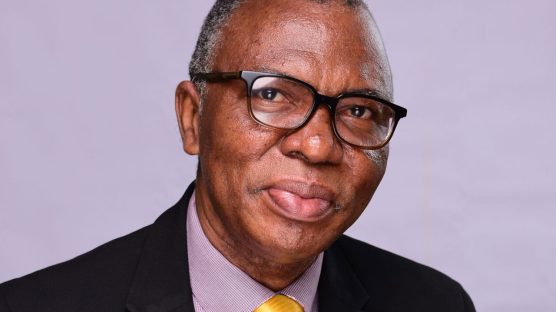 Lagos State University Of Science And Technology (LASUSTECH) said that it has got the approval of the National Universities Commission (NUC) to run 37 academic programmes. 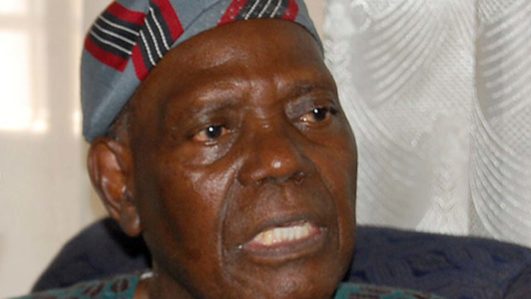 PA Bisi Akande would turn 84 on January 16, 2023. Just as his role model, Chief Obafemi Awolowo, Bisi Akande was not born with a silver spoon in his mouth…. 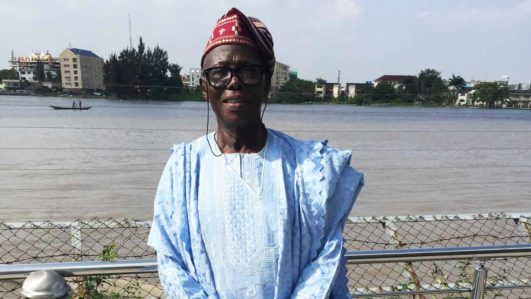 Dr. Dayo Duyile’s story has been an inspiration since the news of his Doctoral Degree in Mass Communication at the University of Lagos (UNILAG) broke. Duyile has practiced as a journalist for about six decades, rising from a reporter to the pinnacle of being an Editor at the Daily Sketch. He had also served as…