Ugwuanyi brought me back to political limelight after 15 years as governor, says Nnamani 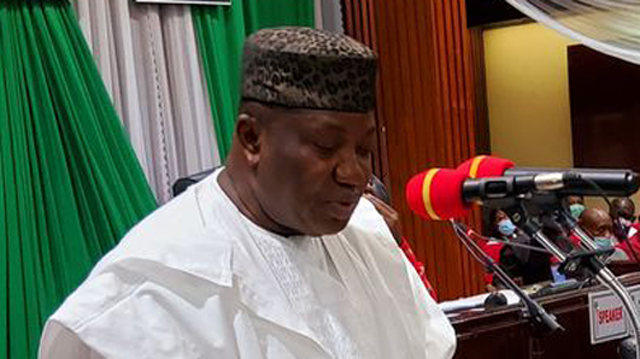 Sen. Chimaroke Nnamani (PPD-Enugu) has that Gov. Ifeanyi Ugwuanyi brought him back to the political limelight in the state after 15 years as governor.

Nnamani, who represents Enugu East Senatorial District, stated this during the PDP campaign in Nkanu West for Feb. 23 2022 Local Government Elections in the state on Thursday.

Nnamani, who is the Chairman of, Senate Committee on Cooperation & Integration in Africa/NEPAD, was the Governor of Enugu from May 1999 to May 2007.

Narrating his experience after he left office as governor, Nnamani recalled how Gov. Ugwuanyi, who is from another Senatorial District, brought him back to the political limelight and ensured that he returned to the Senate.

“Is it because of the mandate given to me that I am here. When I came to campaign here I did not know that it will take 15 years for me to be here again.

“The lesson is that ‘Nwanne di na mba’, meaning that your brother is in another distant land and nobody knows where succour will come from.

“For me, if every door is closed, one looks for a key. When darkness is everywhere, nobody knows who will bring the light and open the door.

“It is Ifeanyi Nwa Ugwuanyi, Udulekenyi 1 of Orba that brought the light, the key, and opened the door.

“He (Ugwuanyi) is not from Nkanu, he is from Udenu, this showed that indeed “Nwanne Di na mba”, Sen. Nnamani said.