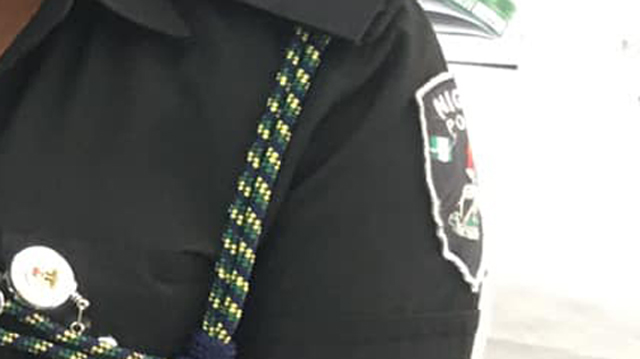 Justice D.A . Onyefulu said the prosecution established beyond reasonable doubt that the defendants were guilty as charged.

The News Agency of Nigeria (NAN) reports that the defendants had been arraigned on a two-count charge of conspiracy and murder of one Blessing Eze (a.k.a Golden), identified by the prosecution as a sex worker.

According to the prosecution, the accused persons lured, murdered, and dumped the deceased’s corpse at Dennis Memorial Grammar School, DMGS roundabout axis in Onitsha.

On Feb. 3, the Presiding Judge adjourned the sentencing to Feb. 9, in accordance with the new Anambra State Law.

“The Counsel to the defendants has not shown enough reason why justice should be tampered with mercy.

“And the Counsel has the option to appeal as well as go through the Committee on the Prerogative of Mercy as the Governor has the final say on the matter,” he said.

The Prosecutor, Mr N. S. Emeka, while speaking to journalists on the judgment, said justice had been served on the deceased, the state and to the convicts.

According to him, they would approach the Committee on the Prerogative of Mercy and would also appeal the judgment.