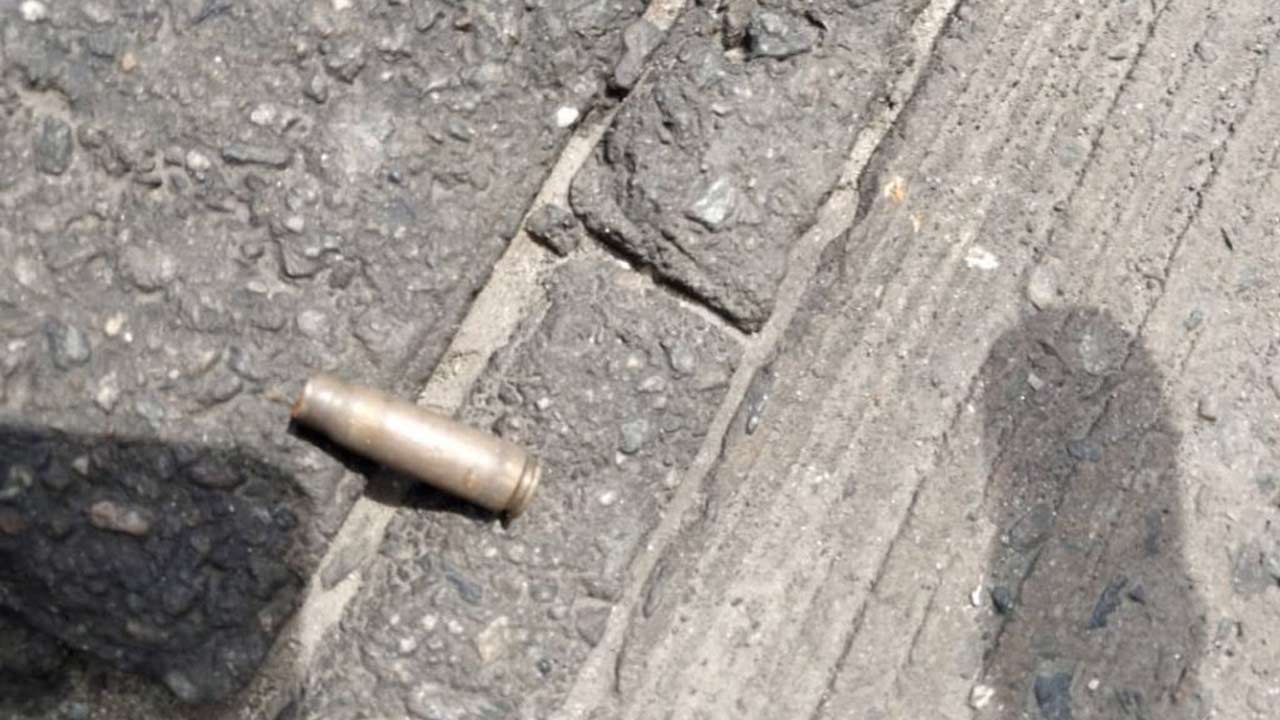 It was a bloody weekend in Izombe, Oguta Council of Imo State, as armed bandits killed two policemen in an attack on Izombe Police Station. However, crack operatives of the command killed three of the bandits after a gun duel.

The Police Public Relations Officer (PPRO), Michael Abattam, a Chief Superintendent of Police (CSP), who confirmed the incident, yesterday, said: “On 13/8/2021 at about 0245 hours, armed bandits suspected to be members of the proscribed IPOB/ ESN terror group, came to attack Izombe Police Station, but could not gain access to the station due to the swift response of the alert Imo Command’s Tactical teams and Personnel of Operation Restore Peace, who intercepted and repelled the bandits.

“The bandits, who, on sighting the police, engaged them in a gun duel, were subdued, due to the superior firepower of the police. They fled into the bush and in the process three of them were neutralised and their arms, one pump action gun with two rounds of live cartridges and one locally made double barrel pistol with two expended cartridges were recovered from them to the station, while others escaped into the bush with bullet wounds. Unfortunately, the command lost two of its gallant officers in the attack.”

Abattam continued: “The tactical teams are currently, in pursuit of the bandits and combing the bush to arrest the fleeing bandits and recover their arms.”

In a related development, Rabiu Hussain has assumed duties as the new Imo State Police Commissioner.

According to a statement by Abattam, Hussain, who joined the Nigeria Police Force as a Cadet Assistant Superintendent of Police (ASP), in 1990, takes over from Abutu Yaro, who has been redeployed to the Force Headquarters in Abuja.

Yaro was posted to Imo, a few months ago.

The statement informed that the new Imo CP, who hails from Niger State, holds a bachelor of arts degree in education history.

The statement read in part: “Rabiu was the immediate past Commissioner of Police, Zamfara State, before his redeployment to Imo State Police Command. He has served the Force meritoriously in various capacities and in different Commands and Formations.