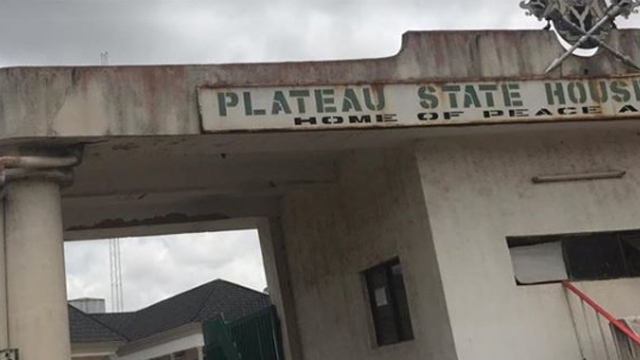 Two lawmakers representing Jos South and Langtang North Constituencies in Plateau State House of Assembly, Gwottson Fom and Tyem Pirfa Jinfa, have sued the state government and 16 other members of the House over the illegal impeachment of the Speaker, Ayuba Abok.

In an originating summon with suit No. PLD/J 585/2021, the plaintiffs are asking the court to nullify the sitting of the House on October 28, 2021, where Abok was said to have been impeached illegally.

Fom and Jinfa told the court that the impeachment was illegal because less than two-thirds of the members sat at 6.00 a.m., which is considered an unparliamentary time.

The plaintiffs, while praying the court to nullify the sitting of the House on that date and stop Yakubu Sanda from parading himself as the Speaker of the House, also alleged that the embattled Speaker was not given fair hearing contrary to the rules of the House.

They said that Abok ought to have been served with notice of the allegations and a committee set up to investigate him.

The suit, which was filed by the law firm of Edward Pwajok (SAN), has been assigned to Justice N. Musa who has a fixed hearing for January 31, 2022.