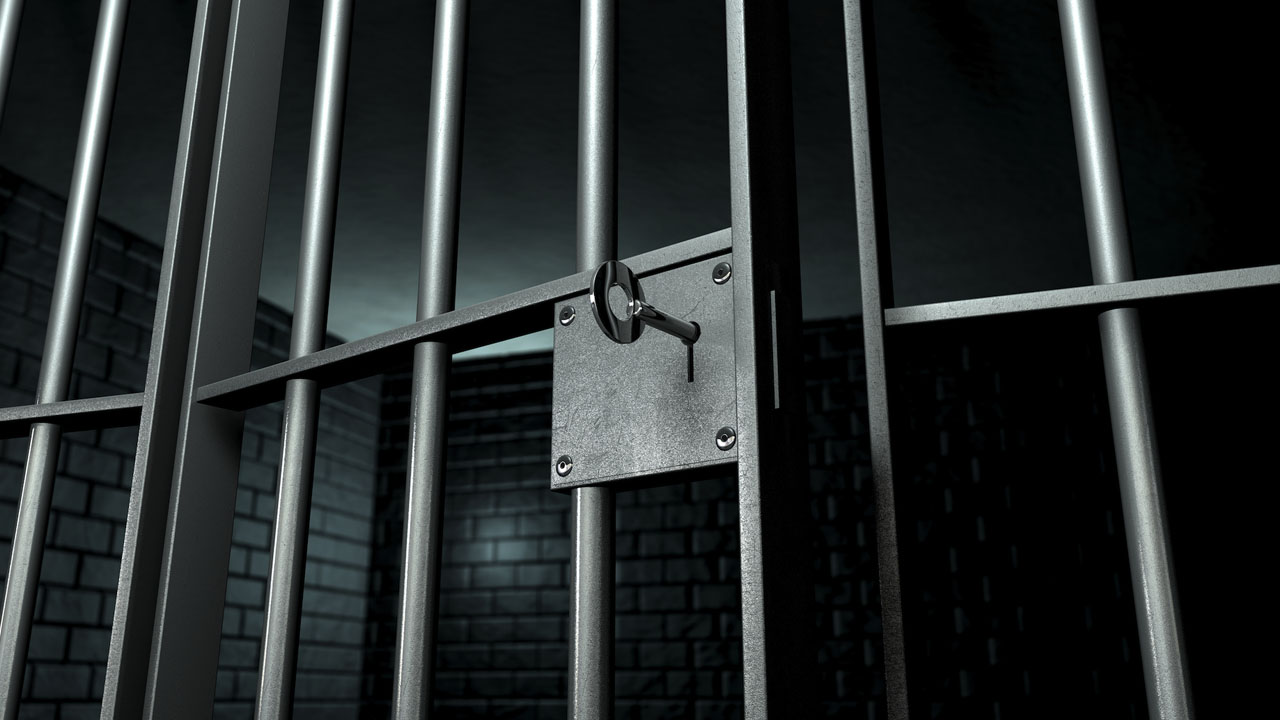 Two Nigerian women have been arrested in Bengaluru, a city in India, for their continued stay after the expiration of their visas.

African women were arrested by police during a raid against African nationals who stayed in the city after their visas expired and had no valid documents.

A local news outlet Deccan Herald reported that the women escaped in the early hours on Tuesday by scaling the building’s compound wall of the Government State Home for Women where they were held.

They included three women from the Democratic Republic of the Congo. Local media said 13 women were lodged in the home.

One woman failed in her escape bid as she got injured while jumping down from the compound wall which is six feet and is undergoing treatment at a hospital.

The police had launched a crackdown against African nationals after the recent death of a Congolese national in police custody and violence by African nationals. In all, 13 women from various African countries were lodged in the home.

Police said the women escaped at 2:30 am. after deceiving a duty staff.

Police noted that the women had plotted their escape for two days before running away.

Their escape was known after one of the escapees fell and called her friends for help. Hearing her call out, the staff rushed out, moved her to the hospital, and reported the incident to the police.