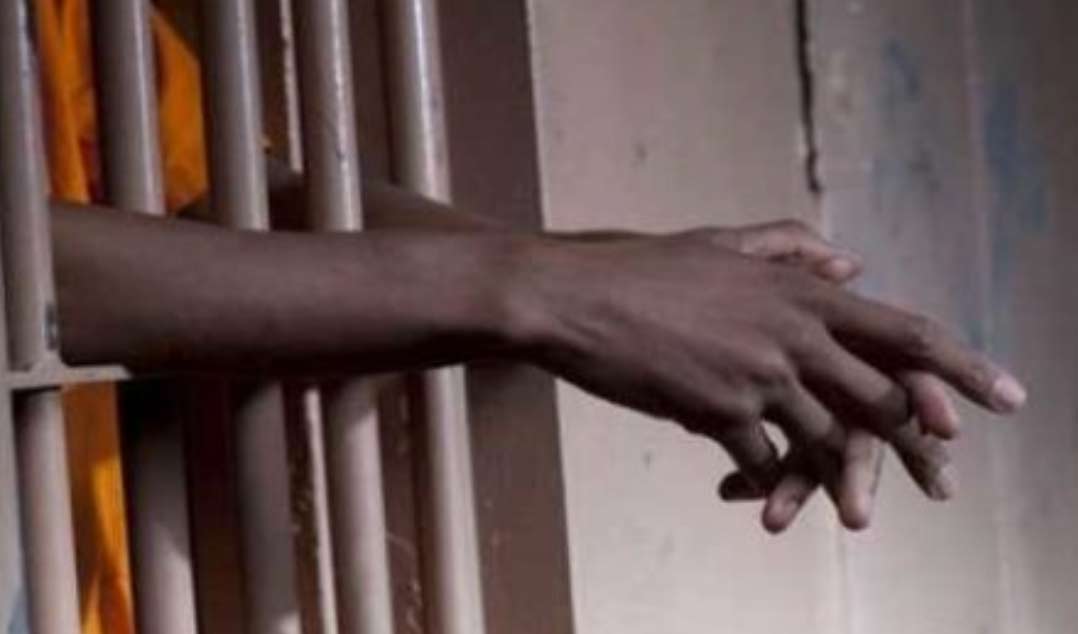 Group seeks justice for 13-year-old rape victim
The police in Ogun State have arrested two tenants, Anthony John, aged 35, and Jimoh Idowu, 21, for gang-raping their neighbour’s 16-year-old daughter (name withheld) in the Owode Egba area of the state following a complaint lodged at Owode-Egba Police Divisional Headquarters by the victim.

The duo were arrested last Thursday when they broke into their neighbour’s room around 2:00a.m. and dragged the teenager to Anthony’s room where they took turns to rape her.

The victim reported that she was at home with her younger siblings at Efunye village in Owode-Egba when the suspects broke into their apartment, adding that the duo knew her parents had travelled and they capitalised on that to forcefully break into their room, using cloth to cover her mouth.

Upon the report, the Divisional Police Officer, Owode-Egba Division, CSP Ediae Mathew, dispatched detectives to the scene, where the two suspects were apprehended. On interrogation, they confessed to the committing of the crime without any sense of remorse, spokesman of the Ogun State Police Command, Abimbola Oyeyemi, said yesterday.

The victim has been taken to Owode-Egba General Hospital for medical treatment.

MEANWHILE, a Benin City-based group, Talakawa Parliament, has demanded the immediate prosecution of a community head who allegedly raped a 13-year-girl in Abudu, Orhionmwon local government area of Edo State.

The village head (Odionwere), Pa Sunday Izekor, aged 76, reportedly raped the victim in March 2020. According to him, the matter was reported at the divisional police station at the time, but the suspect was yet to be arraigned in court, a development that prompted the rights group to petition the state’s Commissioner of Police.

The petition dated February 26, 2021, was jointly endorsed by the group’s coordinator, Marxist Kola Edokpayi, and the speaker, Imasuen Wilson.

According to the petitioners, “the matter was later transferred to the Anti-Vice Unit of Edo Police command headquarters, where the suspect was granted bail on health grounds.

“After his release from custody, the police failed to charge the matter to a court upon the completion of investigation to serve as a deterrent to others. The act of ineptitude and indifference on the part of the police is an open invitation to miscarriage and travesty of justice, which is not welcomed in our system.”

Responding, ACP James Chu, assured the petitioners that the police new management team in the state would address their grievances.