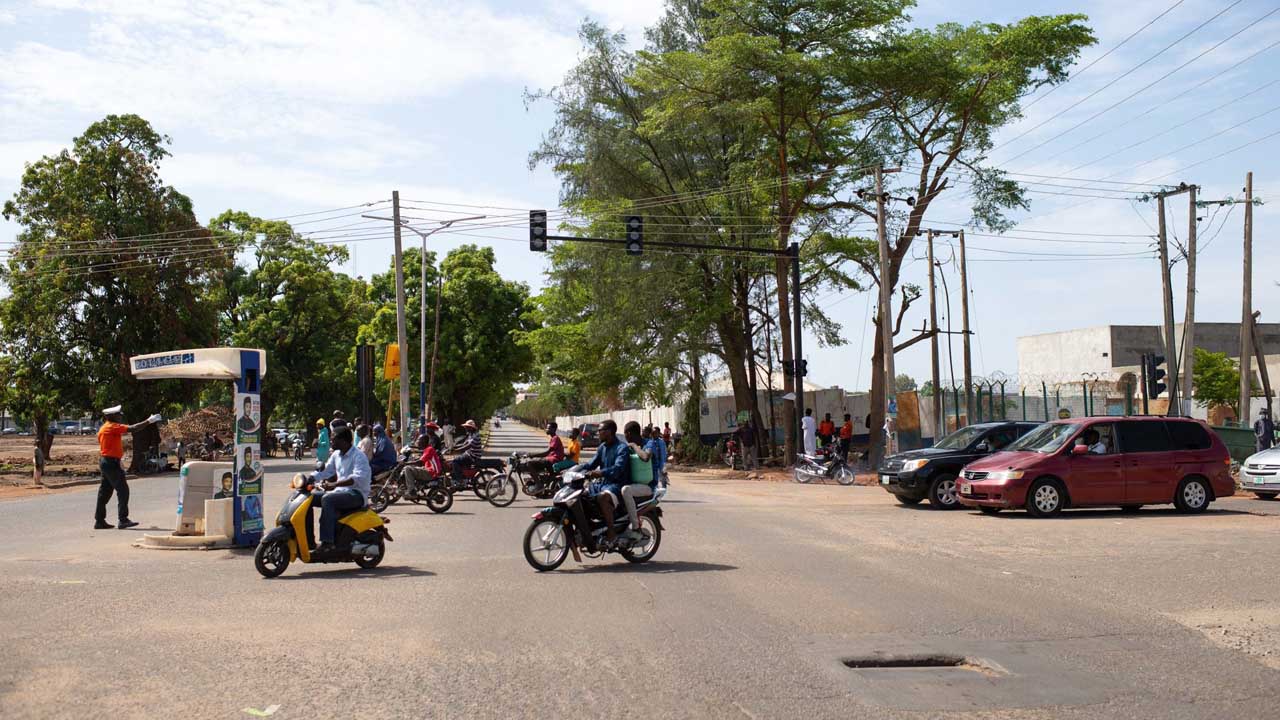 Some bandits on Friday night attacked a Divisional Police Headquarters in Kaduna, leaving an Inspector and two other personnel injured.

The Police spokesman, however, said the officers and men in the station were able to repel the attack, secure the armoury and the station, using tactical and superior firepower.

According to Jalige, the gun duel between the bandits and the station guards lasted for some minutes, however; the superior and tactical firepower of the Police forced the bandits to the retreat of which some sustained bullet wounds.

“Investigation into the incident has since commenced, using available evidence recovered from the scene, as effort is geared towards apprehending the fleeing hoodlums.

“In view of the above incident, the Commissioner of Police Kaduna Command issued a directive to all officers in the Command to ensure proactive measures to protect Police facilities and forestall a repeat of the ugly incident,” he said.

Kaduna CAN urges Christian clerics, others to support vulnerable citizens