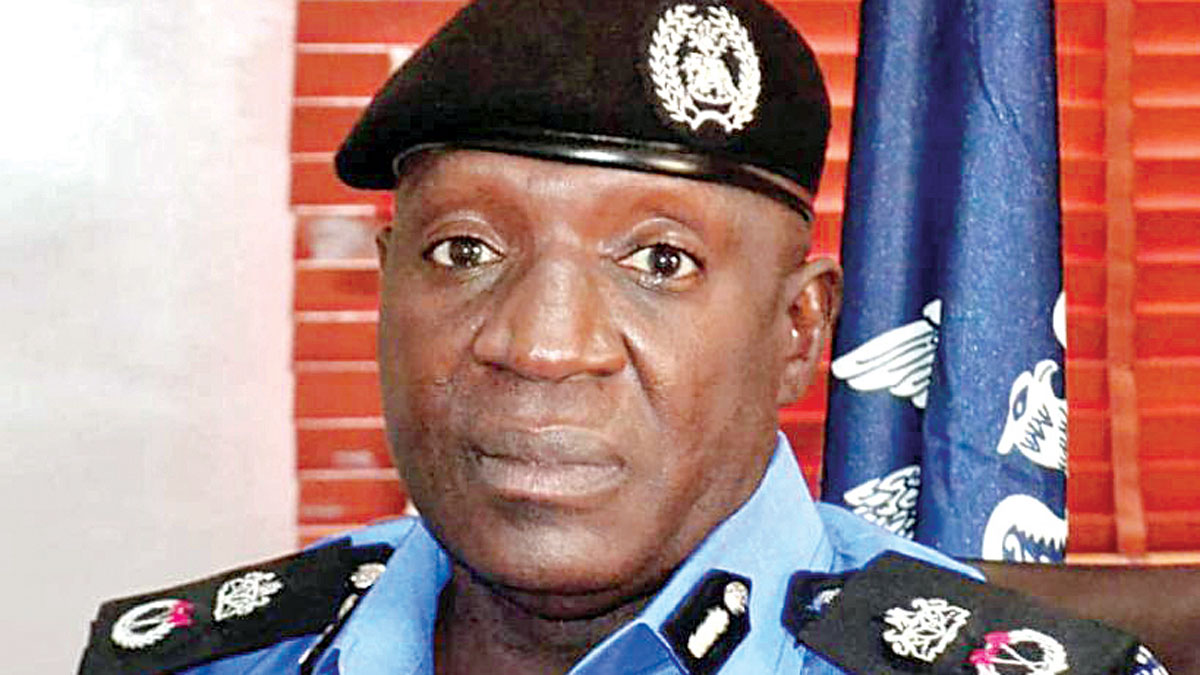 The joint operatives of police and military have rescued four of the six kidnapped victims, who were abducted at Okutolo Warri/Sapele Road, on Saturday, in Delta State.

According to the Delta police spokesman, DSP Bright Edafe, the hoodlums, armed with AK-47 rifles, killed the driver and a female passenger of a Toyota Sienna bus with REG.NO. BWR 301 SU.

He said the hoodlums shot and injured the driver and a woman, while other passengers were dragged into the bush, but the police and military personnel swiftly mobilised to the scene and went after the kidnappers into the forest.

“The operatives did not relent as they gave the kidnappers a hot chase. The hoodlums, who could no longer withstand the pressure, quickly abandoned the victims and fled,” Edafe said.

The police spokesman hinted further that the lady passenger was rushed to the hospital, but was later confirmed dead while her body and that of the driver were deposited in the mortuary.

“Expended shells of 7.62, 39mm ammunition were recovered from the scene, as the police are after the hoodlums for arrest and prosecution,” he said.

The image maker said the police team were attacked by the cultists but were overpowered and arrested on the spot.

“They are currently being interrogated with a view to getting useful information that could help the police to fish out other gang members,” he stressed.