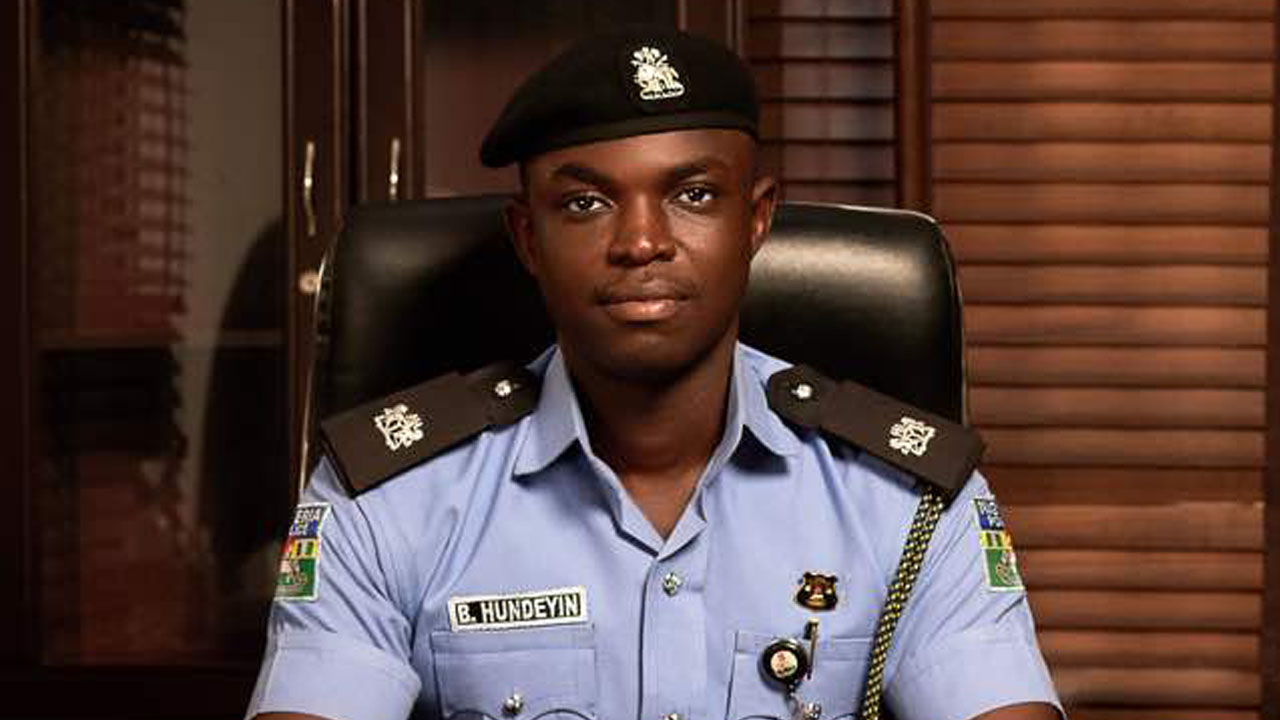 The police in Lagos, on Friday, said it arrested two employees of a transport company for allegedly assaulting a policeman on duty.

The Police Public Relations Officers (PRO) in Lagos, SP Benjamin Hundeyin, confirmed the arrest on Friday in a statement.

Hundeyin said that the crime was committed against one Insp. Rowland Uankhehi at 7:00 a.m. on Friday at Cele sus stop, on Oshodi/Mile 2 expressway.

He said that the suspects beat up the police officer after he had arrested a recalcitrant motorcyclist at Okota road, Cele bus stop.

“The inspector sustained varying degrees of injuries before he was rescued.

“Meanwhile, the suspects arrested are in custody and will be charged to court accordingly,” the police PRO said.

The News Agency of Nigeria (NAN) reports that more than six police officers had been attacked by members of the public at their points of duty in the state in the last three months.