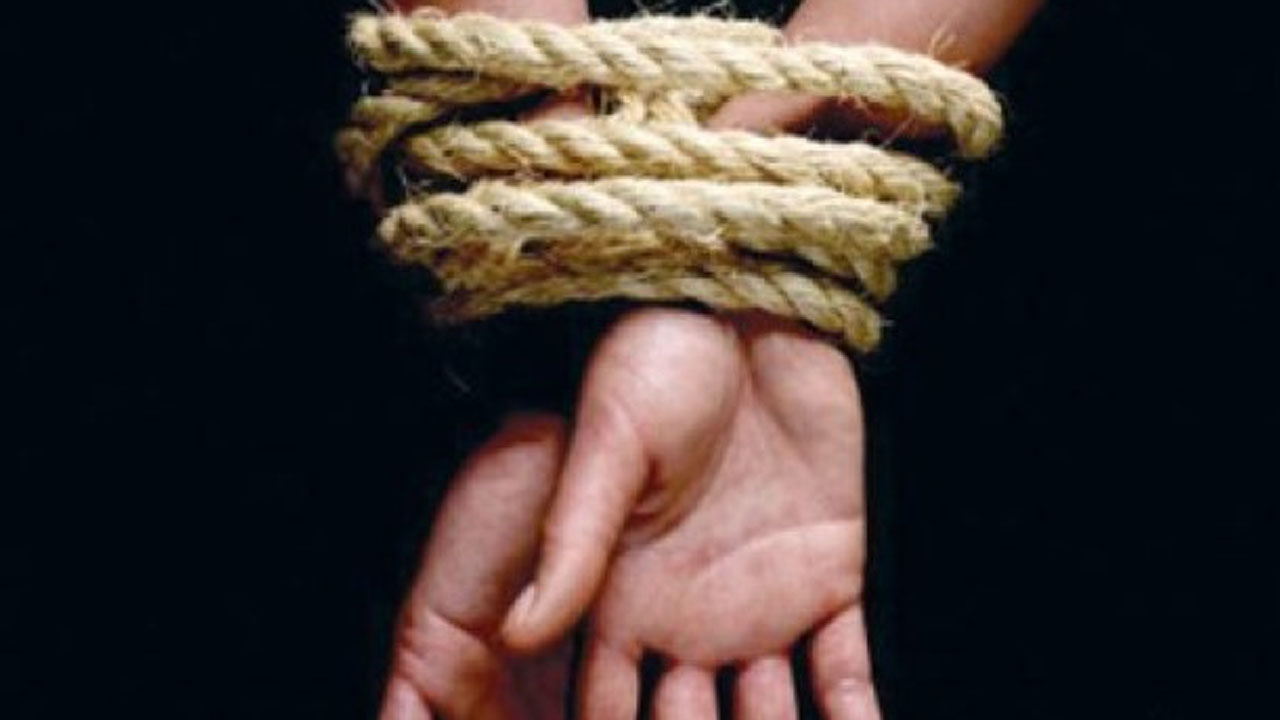 The pair were kidnapped on Monday from a mine at Okepa/Itikan village in Osun state by gunmen who also shot their private security guards, in the latest such incident in the area.

The Chinese nationals were “rescued at about 9:00 pm yesterday unhurt,” said state police spokeswoman Yemisi Opalola in a statement.

She did not say if any ransom was paid but indicated that the search for their abductors was continuing.

Kidnapping for ransom used to be concentrated in Nigeria’s oil-producing south but has lately spread to other parts of the country.

The victims are usually released after a ransom is paid although police rarely confirm if money changes hands.

Chinese firms are working in Nigeria on multi-billion-dollar infrastructure projects that include mining, railways, airports and roads.

Their workers have been repeatedly targeted by kidnap gangs.

On February 1, three Chinese citizens were abducted and their police escort killed following a dispute with local labourers at a mining site at the Atakumosa area of Osun state.

They were freed after spending almost a week in captivity.