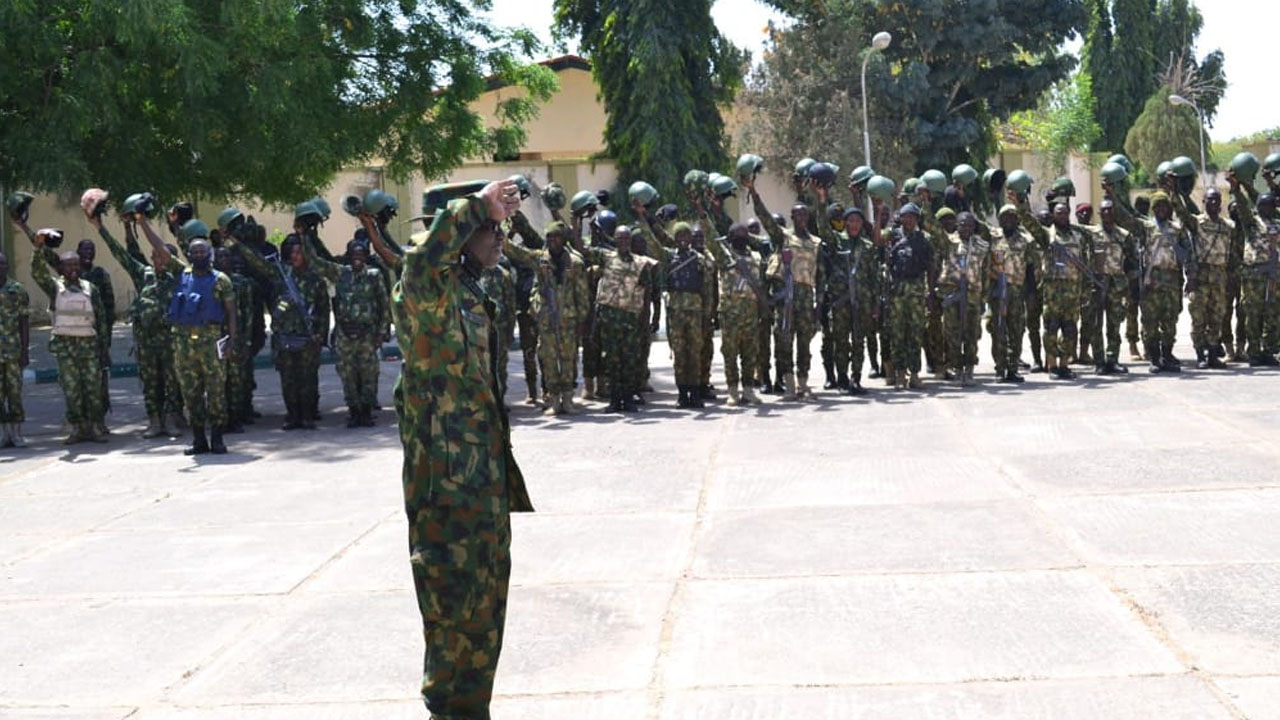 Troops of I Division FCC Nigerian Army has rescued five of the students of the College of Forestry Mechanisation, Afaka, Kaduna who were kidnapped by bandits on March 11, Army Headquarters says.

The Director, Army Public Relations, Brig.-Gen. Mohammed Yerima disclosed this in a statement on Wednesday in Abuja.

He said the rescued students are currently receiving medical attention in a military facility in Kaduna.

According to him, the General Officer Commanding (GOC) I Division, Nigerian Army, Maj.-Gen Danjuma Alli-Keffi, has commended the troops for their effort.

“He charged them not to rest on their oars until all kidnap victims are rescued and returned to their families,” he said.

Niching when you have multiple talents