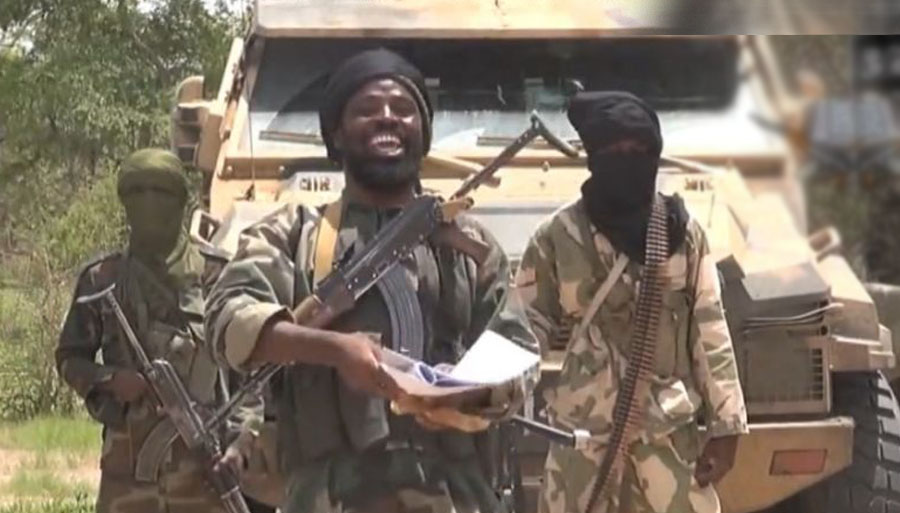 The Nigerian Army says troops of Operation Hadin Kai have eliminated nine Boko Haram terrorists during an attempt to attack the outskirt of Maiduguri, the Borno capital, on Tuesday.

The Director, Army Public Relations, Brig.-Gen. Mohammed Yerima disclosed this in a statement on Wednesday in Abuja.

Yerima said the terrorists tried to advance from the Aldawari axis to attack soft targets in Jiddari Polo, but were repelled by combined troops of the Army, Police, vigilantes and hunters.

“Following a hot pursuit by troops, heavy casualty was inflicted on the terrorists as nine of them were neutralised while many escaped with gunshot wounds.

“Other items recovered include one Improvised Explosive Device, sixteen 12V batteries among other items,” he said.

Yerima said that the Chief of Army Staff, Lt.-Gen. Ibrahim Attahiru, commended the gallantry of the troops and urged them to keep up the tempo of the operation.

He urged members of the public to remain calm and assured them of their security during the festive period and beyond.