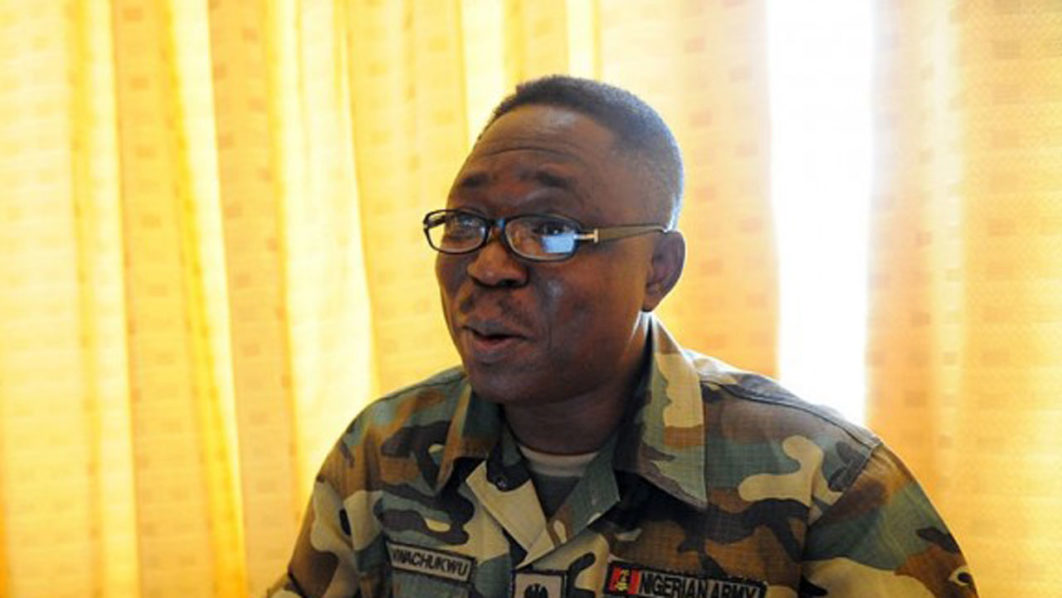 Troops of 82 Division Task Force Battalion on patrol along Ngoshe – Ashigashiya, about 12km from the unit’s location have made contact with elements of Boko Haram terrorists at Daushe, killing five insurgents and recovering arms, a truckload of petroleum lubricants among other items.

The troops, who fiercely engaged and sustained heavy gunfire on the terrorists during the encounter compelled the terrorist group to retreat in disarray into Mandara mountains with several gunshot wounds.

In a similar operation, troops of 212 Battalion on July 1, 2021 carried out clearance operations on marauding Boko Haram terrorists (BHTs) along Gadayi – Kareto – Gubio axis, Magumeri, Tungushe villages and the general area of Kerenoa. “During the offensive, troops recovered one AK 47 Rifle and one Baufeng communication radio set abandoned by the fleeing insurgents.

“In a separate operation on July 2, members of BHTs/ISWAP were intercepted, while crossing through an identified supply route along Auno – Jakana axis with trucks laden with Petroleum, Oil and Lubricant (POL) into the forest. Vigilant troops deployed at Garin Kuturu checkpoint swiftly engaged the terrorists in a fierce battle forcing them to flee abandoning the truck and the products.

“Following the attack on the terrorists, reinforcement by troops of Sector 1 and 2, gave the fleeing terrorists a hot pursuit with close air support from the Nigerian Air Force component of Operation HADIN KAI (OPHK).

“During the encounter, six terrorists were neutralised, three AK 47 rifles and one rocket-propelled grenade were captured, while one gun truck was destroyed. Two other gun trucks abandoned by the terrorists were also recovered.”

The Chief of Army Staff (COAS) Major General Faruk Yahaya commended the effort made by the land troops and the Air component of OPHK. He charged them to deny the terrorists freedom of action by conducting regular patrols and projecting aggressive offensives to completely flush out the terrorists from their hideouts.

He further called on members of the general public to collaborate with the military and other security agencies in the fight against the enemies of the nation.